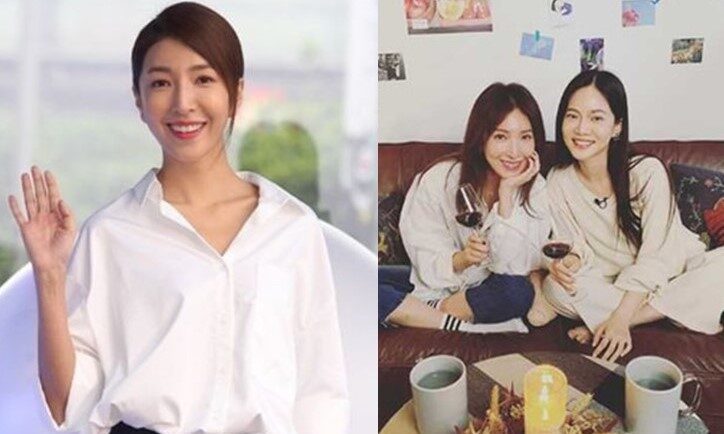 Taiwanese actress, Cheryl Yang rose to prominence after she filmed hit idol drama ‘My Queen’ (敗犬女王) in 2009. The 42-year-old actress recently shared her hardship behind her road to stardom.

In a recent YouTube talk show with Joanne Tseng, Cheryl revealed that she had negotiated and signed a contract for a movie role, but suddenly, the film director and assistant director had doubts if she could carry the role well. They asked her to try out three scenes.

One of the scenes was a bed scene with her husband in the movie. However, they got a male staff to act with her instead.

After the trial bed scene, the film director wanted her to watch a certain movie to improve her acting. She followed and went to a cinema to watch that movie with her agent.

“Towards the end of the movie, my manager went out to answer her phone. I was thinking ‘I hoped nothing happen’. After the movie ended, I walked out to look for my agent, and she was still on the phone. After she ended her call, she patted on my shoulders, and I cried uncontrollably.”

“She told me that they still decided to change the cast. Along the way home in the taxi, I was still crying. I kept thinking what had I done wrong?”

Now that Cheryl recalled this experience, she found it a blessing in disguise. She was still pondering at that time if she should take up this movie role or ‘My Queen’ role. She said, “God helped me to make a decision!”

She also said that if she could reverse the time, she would still be willing to take up the 3 scenes challenge.

“I am quite easy-going with my personal life. When it comes to acting, I can be very persistent.”