Chilam Cheung: “My wife did not stop me from working with Charmaine Sheh” 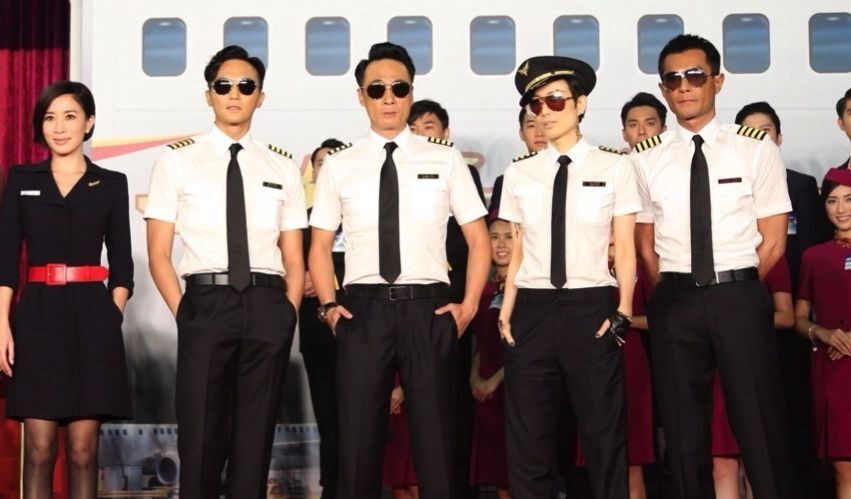 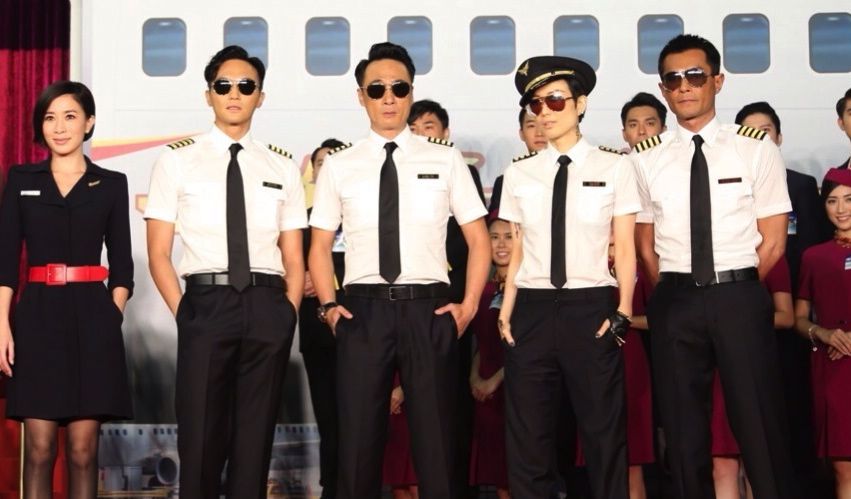 The stars of the Triumph in the Skies <衝上雲霄> movie version gathered for a media conference and blessing ceremony two days ago. Produced by Tommy Leung, the cast of the movie version consists of Sammi Cheng, Francis Ng, Chilam Cheung, Louis Koo, Charmaine Sheh, Elena Kong and Oceane Zhu.

Sammi, who was dressed in a pilot uniform looked as suave as the lead actors. She revealed that in the film, she would be playing a rock star who bumped into Francis while filming a commercial. Sammi was extremely excited wearing the pilot uniform for the first time.

“I am obsessed with uniforms. After seeing the lead actors wearing the pilot uniforms, I was shocked and finally understood why this drama was so popular. The characters’ souls and bodies are so attractive,” said Sammi.

Since Sammi will be pairing up with Francis, will they have any intimate scenes? 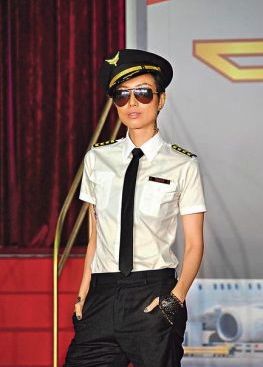 Francis smiled and replied, “The script is not finalised yet. The director will adjust depending on the actors. Only actors who behave themselves will get to kiss the actress.”

There were rumours circulating that said Chilam refused to work with Charmaine Sheh due to his wife, Anita Yuen. Chilam denied and felt that it was an unfair statement to Anita.

He said, “This is not fair to her. When there are any changes [to the cast], she will be written as overbearing. Please do not turn her into a bad person. She is actually very gentle.”

Chilam said that he did not refuse to work with Charmaine. Francis clarified for Chilam and said, “It was the production crew who did not wish to pair Chilam with Charmaine. They do not want to tap on this kind of publicity again. I heard it haha. The truth is I really heard it.” 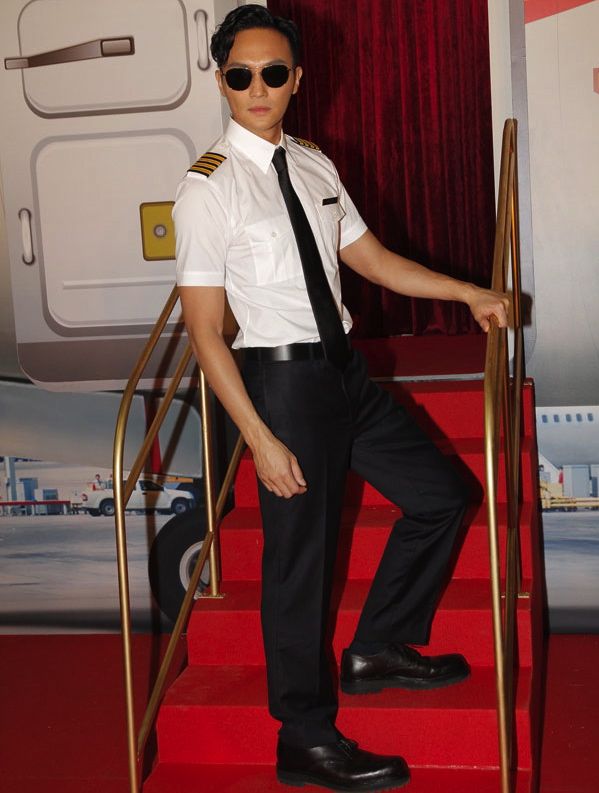 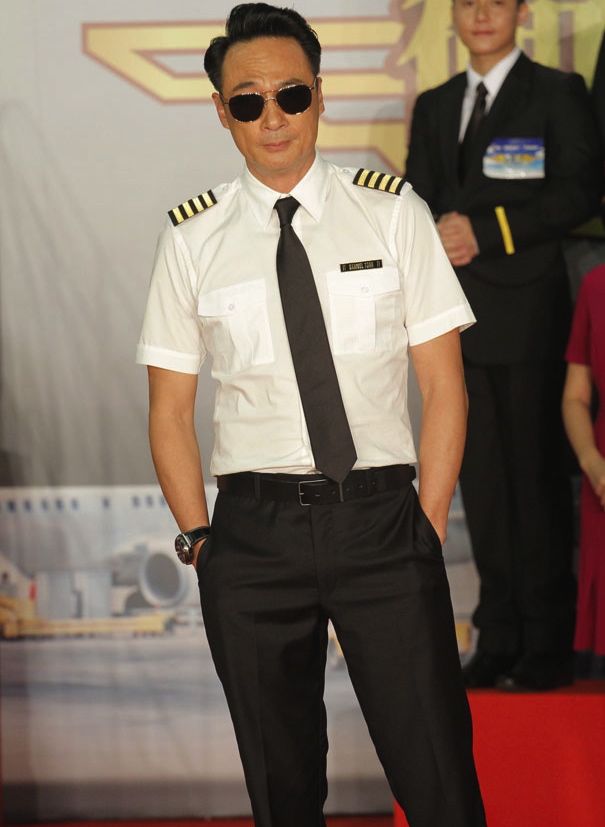