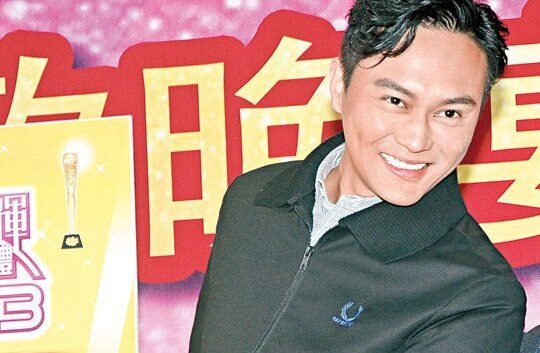 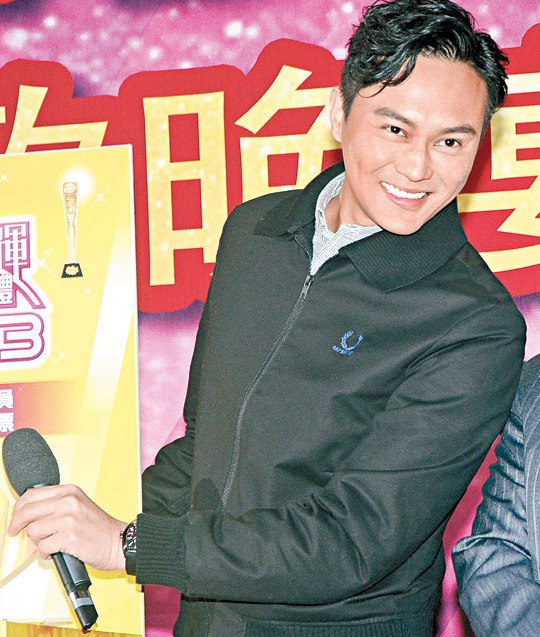 Although not a contracted artiste, Chilam Cheung was invited to the TVB employees’ gala dinner last night.

Chilam was a hot favourite to win the TV King title at the upcoming 2013 TVB Anniversary Awards after his Captain Cool role in Triumph in the Skies 2 <衝上雲霄II> was well loved by the audience. At the recent TVB Star Awards Malaysia 2013, Chilam also conferred the TV King title.

Chilam was warmly received at the reception. He was first invited on stage to pull votes for himself at the coming anniversary awards. TVB Chairman, Norman Leung also initiated to shake hands with Chilam.

Niki Chow, who is not a contracted artiste was also invited to the gala dinner. When invited on stage, Niki expressed that she would vote for Chilam.

Chilam replied her, “I also vote for you, but I also like May Chan and Kenneth Ma is good too. Why don’t we vote for everyone!”

After he got off the stage, Chilam was surrounded by all the employees who wanted to take a photo with him.

When asked about his sure-win for TV King award, Chilam said, “Please do not say that. If say it out, I will end up empty-handed. I experienced that before. It’s a fair voting this time.”

“We had a bet between us. If I do not win the award, I have to give a gift to her. So, she is very anxious if I will win the award or not,” said Chilam. 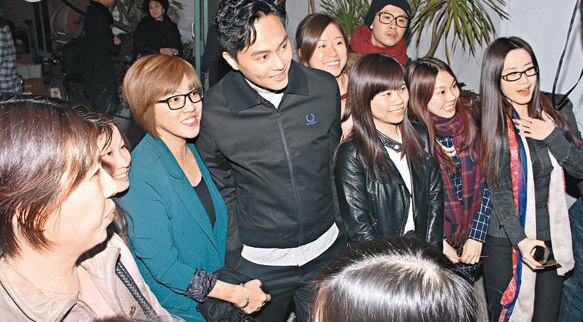 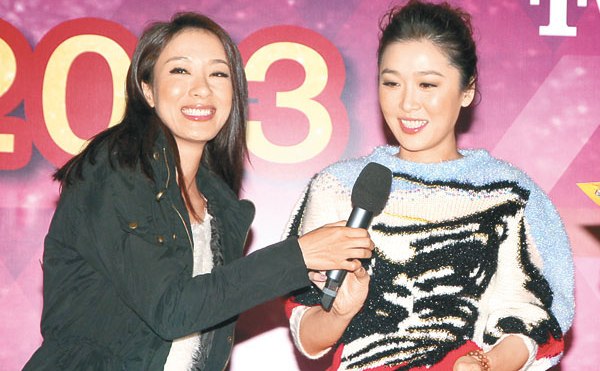 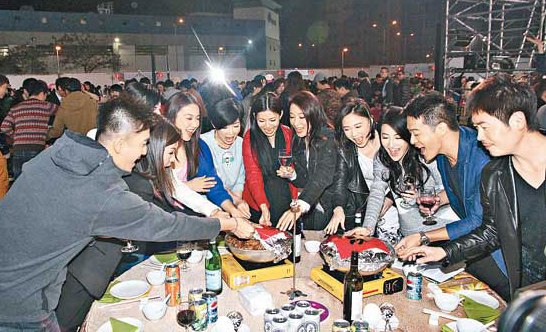