Cilla Kung leaves TVB: “I am not able to earn any money!” 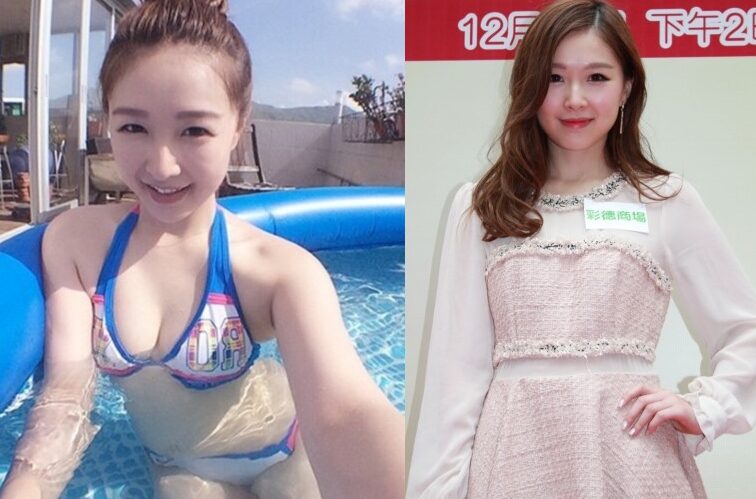 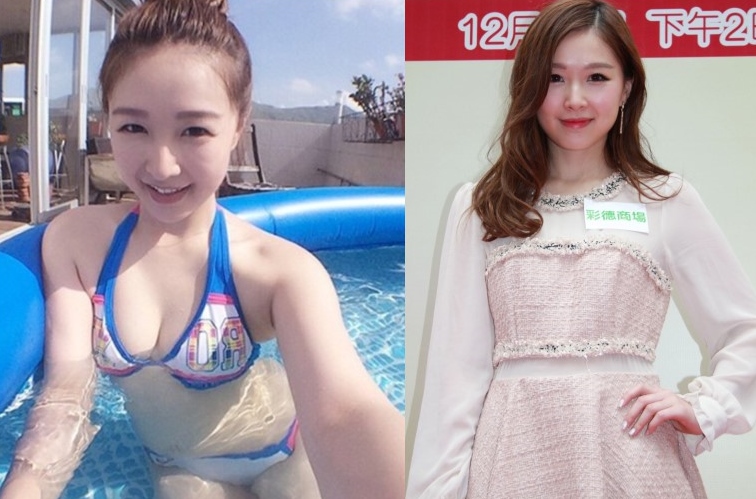 Cilla Kung has officially left TVB after her contract ended a few days ago.

The 30-year-old joined TVB in 2007, and it has been 10 years for her in the TV industry. Talking about her departure from TVB, Cilla said, “It has been 10 years, and yet I am not able to earn any money! However, I gain the name ‘Cilla Kung’ and many viewers recognise me when I am on streets, but I lost my youth at the same time. I gave my precious 10 years to the company. I was a young girl during those years, but now this little sister has matured, and turns into a lady.”

Cilla admitted that she was not good at fighting for opportunities for herself, and said that she had considered carefully about her decision to leave. 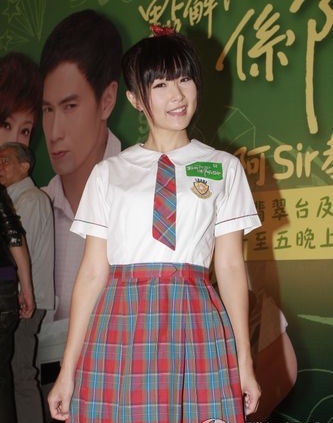 “I have feelings for the company after working here for 10 years, but I also hope to test my ability outside, and to see if I can develop my career in the film industry. I am competitive and willful. I want to give it a try first. I can afford to lose and pick myself up again.”

Started out as a singer, Cilla also hopes to revive her singing career, but she will take it one step at a time first.

“I have not tried acting in movies. I want to focus on this first, then go back into singing. Filming dramas will be the last. I wish to be an action star, and do not mind going for the sexy image. I am discussing with several agencies now, but I wish to learn more things. I am not young anymore. I want to try for another three more years, and force myself to try everything so that I will not regret.”

Last year, Cilla was rumoured to be dating second generation heir, David but she denied and insisted she is still single at the moment.

She said, “I leave it to fate. I am not young too, and also hope to have my own family. I don’t want to be a old mother.”

Cilla admitted that she currently has pursuer and is in the midst of getting to know each other.