Daniel Chan rumoured to be a dad soon 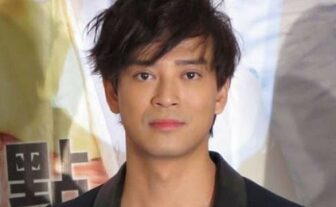 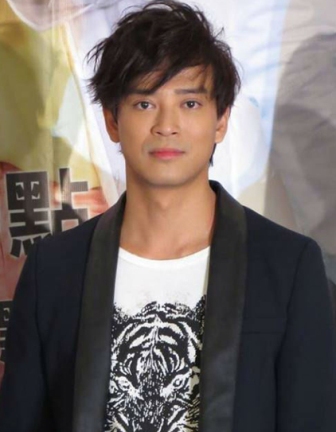 Daniel’s Taiwanese girlfriend is rumoured to be two months pregnant. According to media report, Daniel jetted off with his mum to Taiwan during the Chinese new year season to discuss the wedding plans with his future in-laws.

Recently, Daniel dodged the question but did not deny the pregnancy rumour when asked about it. His first response was, “You want to recommend me the role of a gunman in a movie?”

A crew shared that Daniel and his girlfriend were so madly in love that they were spotted kissing at the filmset.