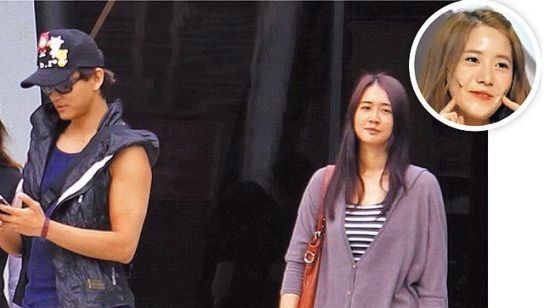 Daniel Chan and his Taiwanese girlfriend were photographed together when he visited Taiwan recently.

Yesterday, the Hong Kong singer-songwriter arrived in Taiwan together with his father. Starring in blockbuster drama Lan Ling Wang <兰陵王>, Daniel’s popularity is revived in Taiwan and China. Upon arrival at the airport, Daniel was swarmed by almost 200 fans.

Daniel’s father was not shocked by the zealous fans and said that he had experienced it when Daniel first started out his career in 1995. When he knew that Daniel is dating a Taiwanese nurse, he smiled and said, “I have a good impression of her from the photo. I will be meeting her for the first time today.”

Asked if he would urge Daniel to get married soon, he said, “I believe his choice. As long as he is happy.”

Meanwhile, Daniel was pretty shy when asked about his marriage plan with girlfriend.

“It’s not so fast… Aiyo! Not that fast. I am asked the same question so many times. Just let nature takes its own course,” replied Daniel.

Daniel met his girlfriend, who is working as a nurse at a plastic surgery clinic while filming Love SOS <爱情急整室> in Taiwan. The couple has been dating for six months and Daniel will try to fly over to Taiwan to spend time with his girlfriend whenever he is free.

In June, Daniel’s girlfriend was photographed accompanying him to view a property in Taipei. Daniel’s girlfriend, who is 12 years junior than him is also praised by the media for her looks and resembling Girl’s Generation’s Im Yoona. 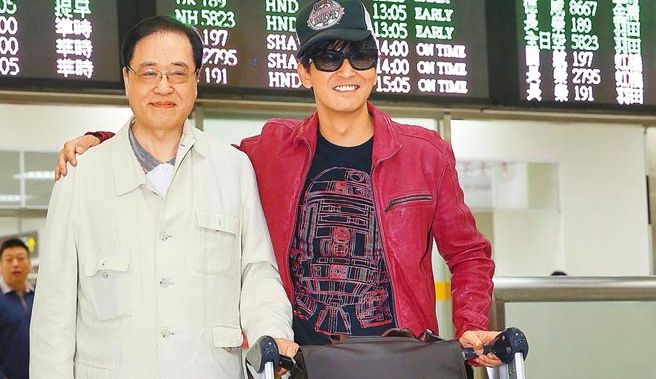