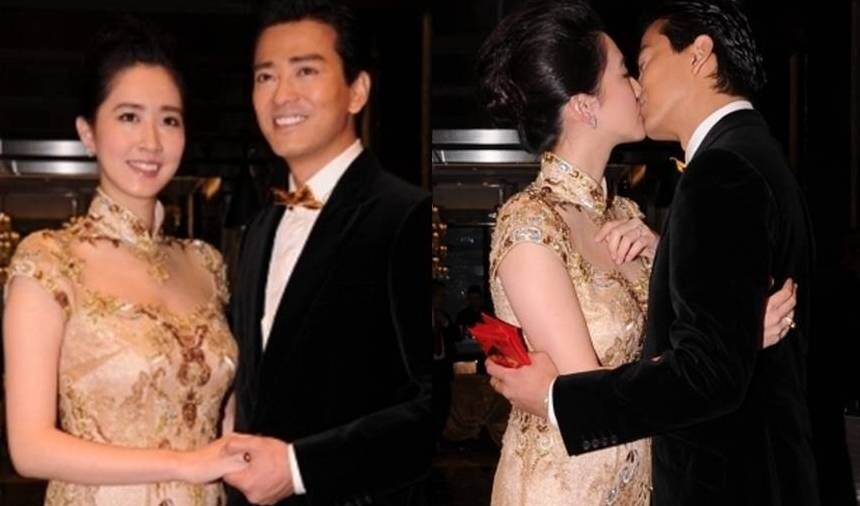 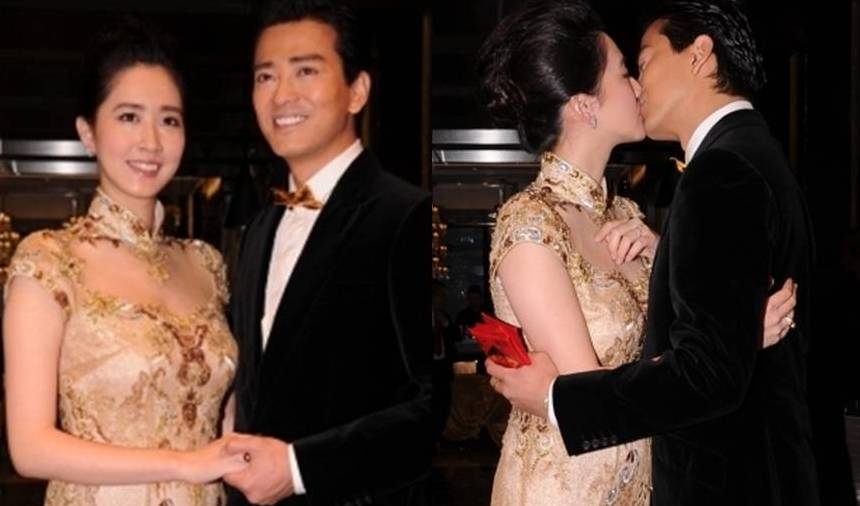 Yuxian, who was previously a model, was clad in a low-cut golden gown and revealed her curvaceous figure. The bride, who is currently expecting, was visibly having a baby bump. Previous reports stated that Yuxian was two months pregnant.

Daniel clarified and said, “Actually, she is four months pregnant. We did not get married just because she is pregnant. We already have plans to get married. It just happened at the same time when she told me that she could be having a baby.”

Yuxian is expected to give birth in July and is very likely that they are going to have a baby girl.

When asked if the baby will be delivered in Hong Kong or Taiwan, Daniel said that his wife is the boss and she will decide. Yuxian then responded, “Taiwan.”

Daniel shared that his wife’s family specialises in traditional Chinese medicine and he feels more assured leaving his wife with her family, given his hectic travelling schedule. 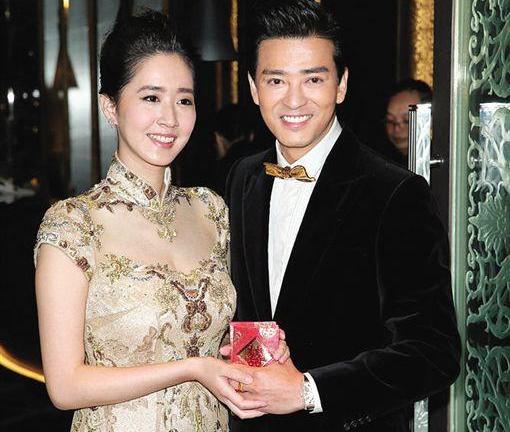 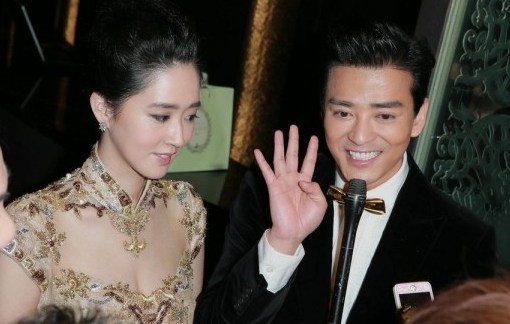