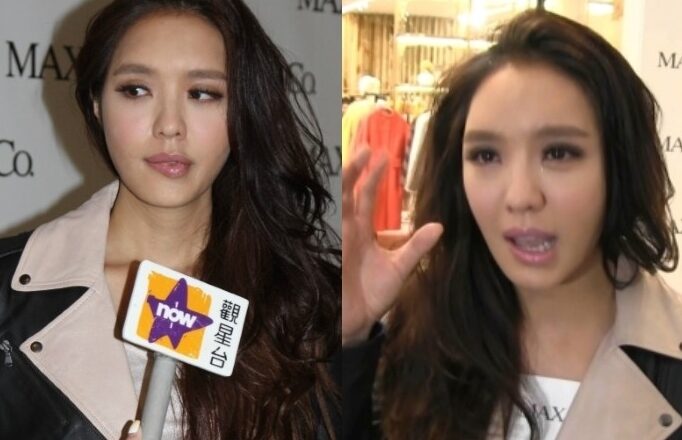 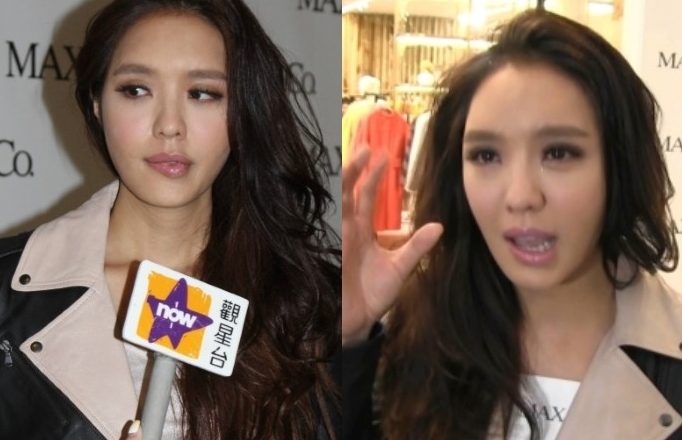 Attending an event today, Ella Koon revealed that she was diagnosed with Bell’s Palsy. Bell’s Palsy is a form of temporary facial paralysis resulting in facial drooping due to a damage of the facial nerves.

Pointing to the right side of her face, the Hong Kong singer-actress said, “This side of my face can’t move at all. It happened last week. Initially, I thought I had a stroke and I was so frightened. My boyfriend took me to a neurologist, and I was told that one of the nerves was damaged. I can’t even blink my eyes.”

Ella was spotted with a stiff expression, and was not able to smile. The strong spotlights also caused excessive tearing for Ella as she was not able to close her eyes. She also revealed that she had to put on surgical tape on her eyes during her sleep due to difficultly in shutting her eyes. Besides that, Ella also had difficulty eating and drinking water.

“The doctor asked me if I did not rest well. I said no, it could be due to my flu and fever and the virus entered into the nerve. There was also some unhappy matter within the family, so it affected my mood.” 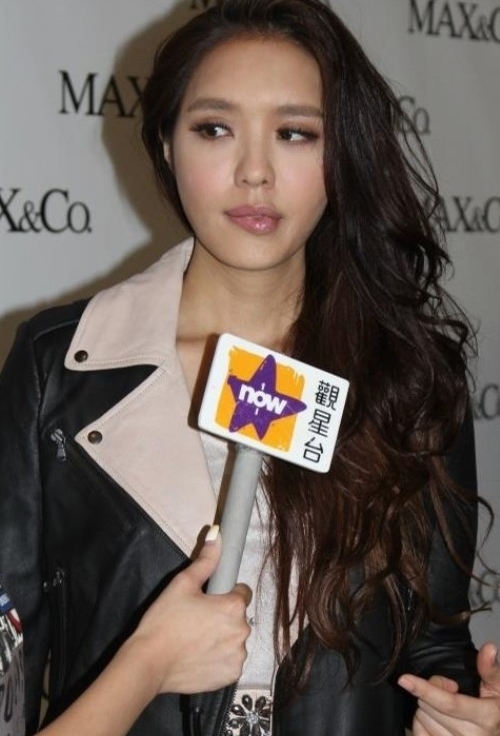 Ella is currently taking steroid medication for her illness and may need at least 3 to 6 months to recover totally. In the meantime, her pronunciation is affected and she is not able to pronounce certain letters such as B or P.

While the illness has caused her in great distress, Ella is lucky to have her boyfriend by her side.

“He often accompanies me to see the doctor, and takes care of me at night. I have learnt to cherish my life as we do not know what will happen tomorrow.”