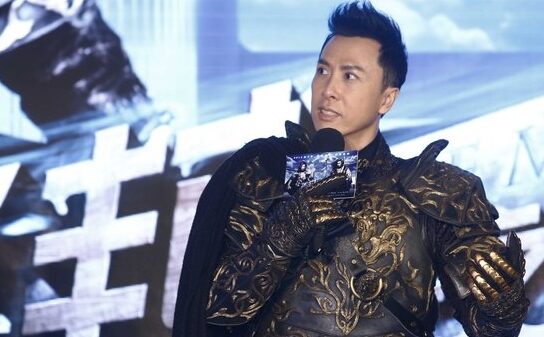 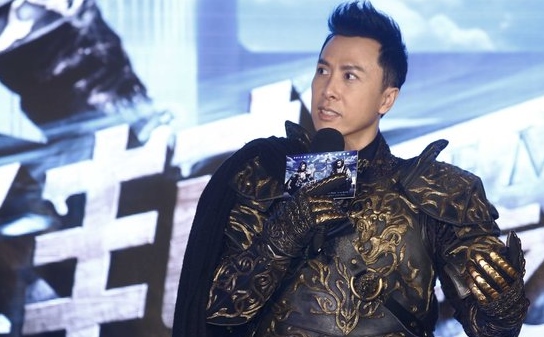 The news sounds exciting and whether you are Donnie’s or simply Ip Man’s fans, you will be thrilled at the thought of seeing Donnie passing off as first Chinese 007 agent.

Mediamass website has recently headlined that the hollywood producers are keen to cast Donnie as the seventh James Bond in the next movie franchise. Mediamass has been known for publishing news based on entertaining its readers, and many have doubted the authenticity of the rumours.

Although the rumours are not confirmed, the man himself, laughs at the news and calls it “creative”.

About him being the next James Bond, Donnie said, “So comical? If it’s true, it’s not bad afterall. It’s very creative to cast a Chinese as the next 007. Besides, the Chinese market is so huge. The box office will definitely be good.”

Meanwhile, Donnie has been busy promoting his latest film, Iceman (3D) <3D冰封俠>, which has already generated buzz for this martial arts action movie.