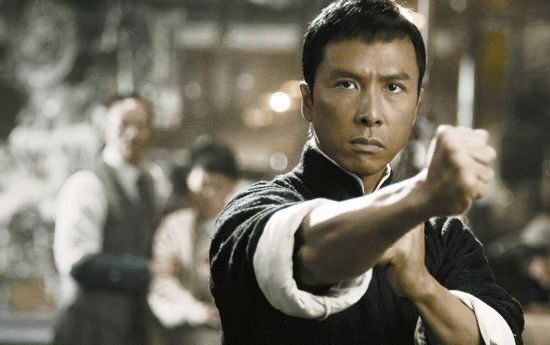 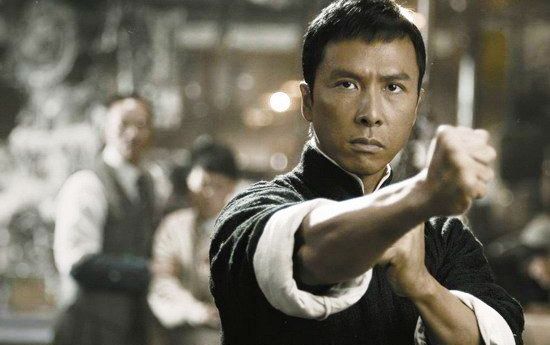 Rumours are circling that Donnie Yen would be withdrawing from the film, Ip Man 3 <叶问3> after a dispute with producer, Raymond Wong Pak-Ming over a change of director and remuneration.

It is reported that Donnie is unhappy with Raymond for ousting Ip Man 1 & Ip Man 2 director, Wilson Yip from the third installment and replacing his son, Edmond Wong to direct the film instead.

Raymond, on the other hand, is also unsatisfied with Donnie for asking an exorbitant fee for the film. Ip Man 3 reportedly has been shelved aside due to the disputes between Donnie and Raymond.

Raymond dismissed his fall out with Donnie and said that the project was shelved aside due to a clash in schedule.

‘”What others pay for Donnie, I will do the same too. I have never said that he is asking too high. Donnie does not have any available schedule this year and Wilson has another project on hand.”

Donnie has also dismissed the rumours and said, “Raymond is my mentor. Everyone in the industry knows that I am accepting a friendship fee from him all these years.”

Donnie has also said that he had tried asking for an extension of filming schedule for Raymond.

However, Donnie pledged his support for Wilson Yip and  hopes that Ip Man 3 will continue to be helmed by him. “I and Wilson Yip have been filming two installments for Ip Man. We have the same vision. We hope that Ip Man 3 can retain the brand so that we will not disappoint the viewers.”