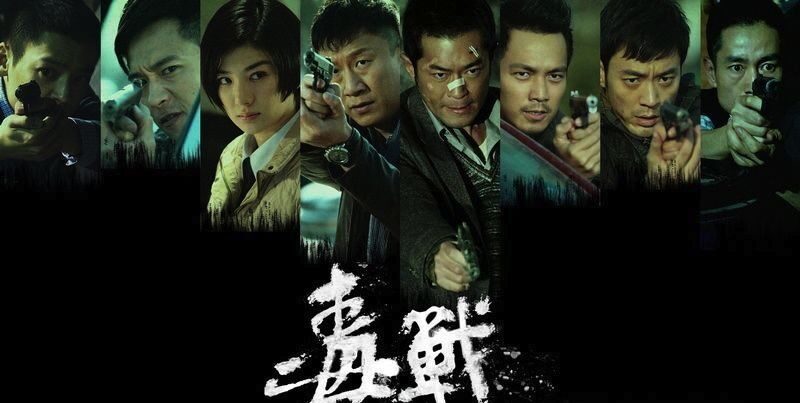 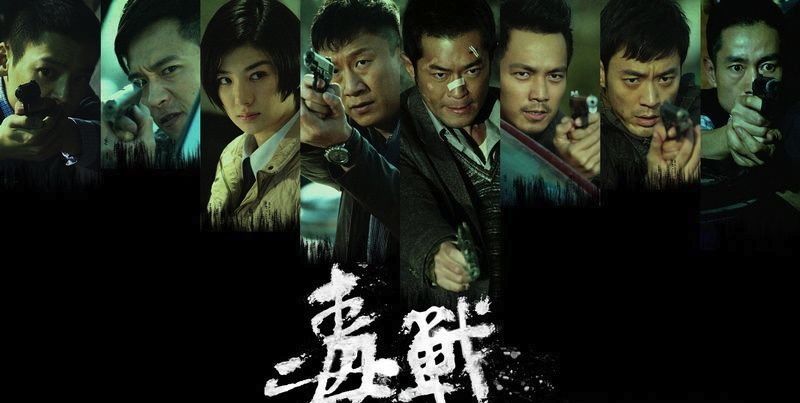 With its stellar cast and its sensitive drug trafficking theme, Drug War has received rave reviews from the foreign media and overseas film distributors in the Rome International Film Festival. The movie has an intense gripping plot that keeps the audience in suspense and explosive gunfights which deliver the adrenaline action.

Drug War offers a rare glimpse of the drug manufacturing and trafficking process. Even the anti-narcotics police officers have praised the movie for its realistic portrayal. Lead actors Louis Koo and Sun Honglei are also praised for their outstanding performance. 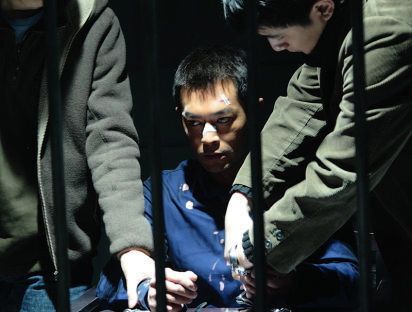 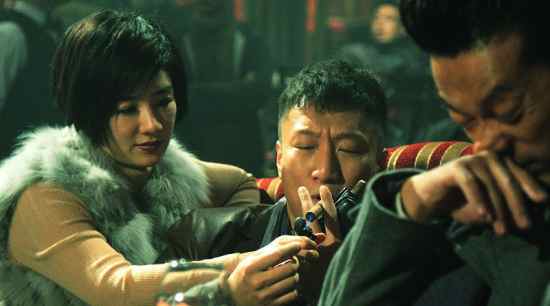