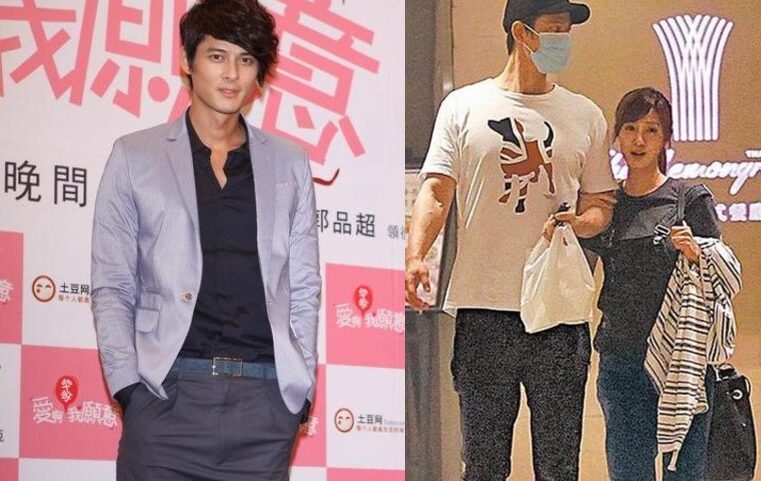 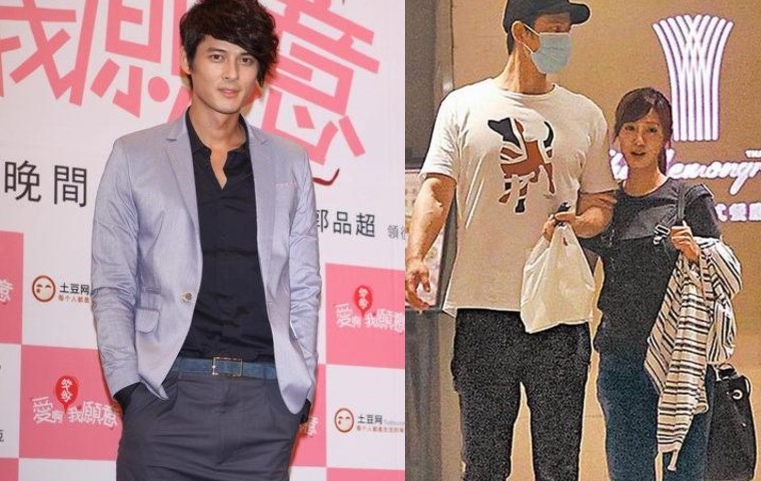 Early this year in March, Taiwanese actor Dylan Kuo was photographed on a date with 22-year-old model, Genie Chen. He denied their relationship at that time.

A few days ago, the 39-year-old Dylan was spotted with Genie again having a meal together. After they finished the dinner, Genie held onto Dylan’s arm and walked out from the restaurant.

When the couple saw the paparazzi, they immediately walked into the restrooms and escaped from the staircase used by the restaurant staff.

In his 20 years of showbiz, Dylan only acknowledged one girlfriend, Amy who was not from the entertainment circle. In 2013, Dylan was seen holding hands with Popu Lady’s Bao Wu, and he denied their relationship.

Dylan’s agency has since dismissed his rumours with Genie, and said, “Dylan is back in Taiwan for a short time. After coming back from Mongolia, he will be heading to Beijing. He will meet his friends in Taiwan, and Genie is only a friend who discusses drama production with him.

22-year-old Genie has a sweet image, and has acted in popular drama, Love Cuisine <料理高校生>. She was once embroiled in drug scandal after hanging out with Jaycee Chan and Kai Ko. Eventually, she held a press conference and presented her test report to prove her innocence. 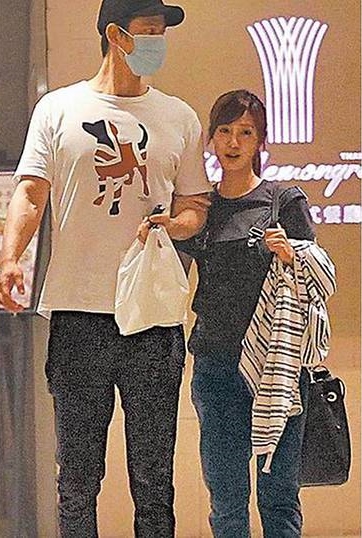