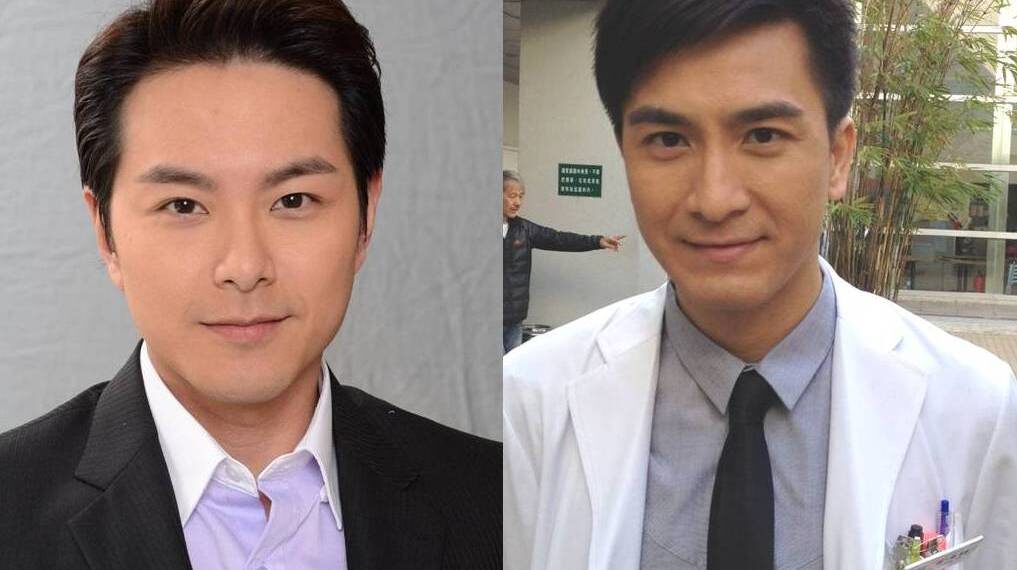 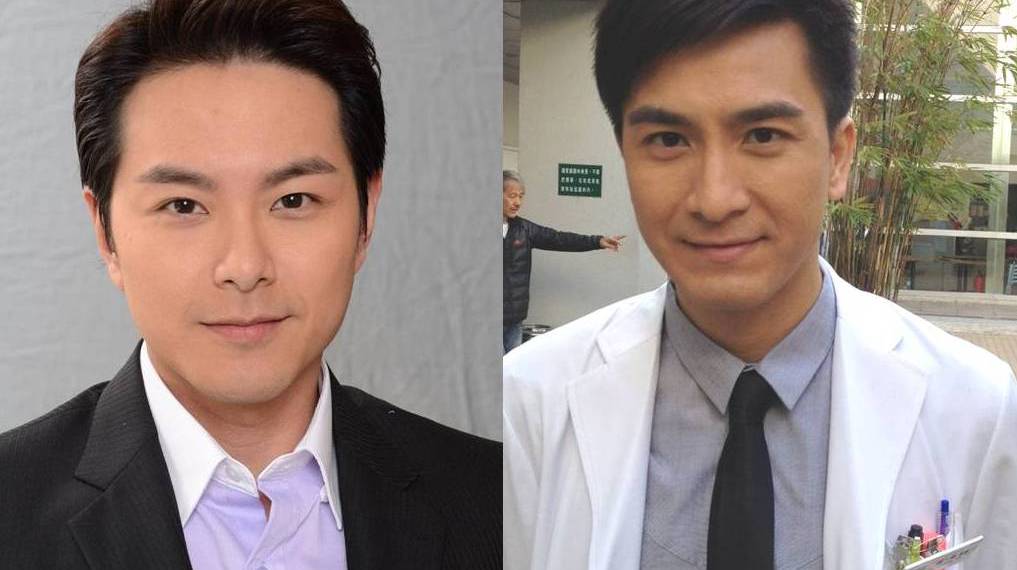 TVB has enlisted famed director, Wong Jing to produce a blockbuster drama to boost its TV ratings. Hong Kong Film Awards best actress, Deanie Ip, The Hippocratic Crush star Kenneth Ma and TVB’s former artiste Hawick Lau are the three names for the initial cast. While everyone has been anticipating for the fresh pairup, news has it that Kenneth Ma and Deanie Ip will not be participating in the drama. Edwin Siu and Liza Wang will be replacing them instead.

The drama was originally scheduled for filming in early August and will be shooting in various parts of China such as Tianjin, Beijing and Shanghai. Due to preparations, the filming has been postponed to end of August.

As Kenneth will be filming for Cold Mountain, Hidden Dragon <寒山潛龍> in August, the schedule has crashed with the filming of Wong Jing’s drama. Kenneth said, “I was really happy when I first heard that Wong Jing had mentioned my name and that Deanie Ip will be participating in the drama. Subsequently, I heard that the filming would be delay till end of the month and nobody has talked to me yet.”

When knew that Edwin was replacing him, a disappointed Kenneth said, “Is it true? I do not know anything. It is really a regret because I have not worked with Wong Jing and Liza Wang before. Maybe I have to film Cold Mountain, Hidden Dragon till October, so the company is not able to match the schedule. I am really disappointed! I hope that I will have another chance to collaborate with them again.”

Meanwhile, Edwin is elated to be involved in the big project. He said, “I am very happy to be able to film Wong Jing’s drama.”

Asked if he had replaced Kenneth, Edwin replied, “I do not know. It is arranged by the company.” 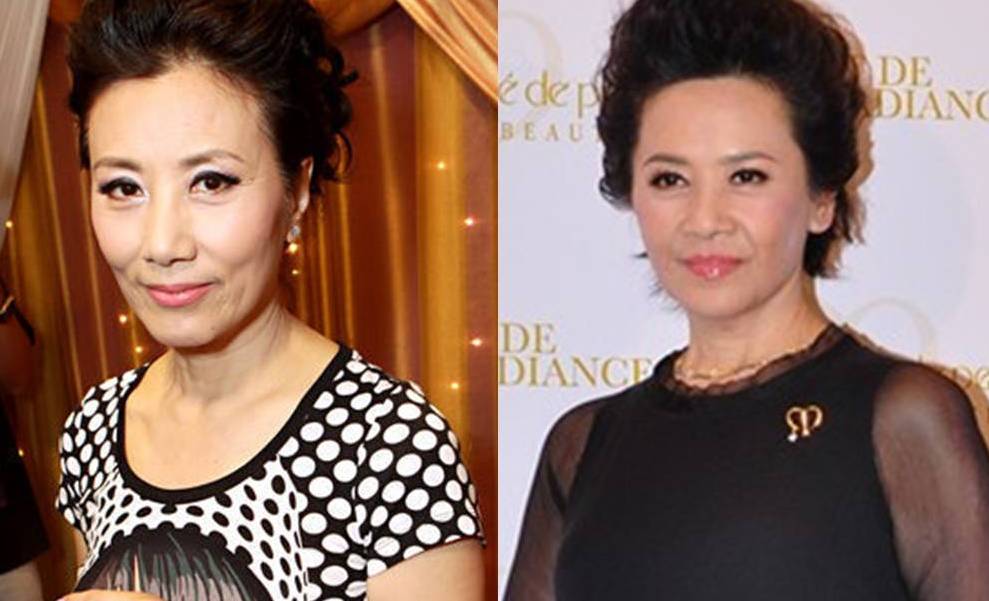 While many audience are anticipating the return of HKFA best actress to return to the TV, Deanie reportedly has declined the project. She will be replaced by Liza Wang.

When a netizen asked about the participation of Deanie, Wong Jing replied on his Weibo, “Where did you hear from? There is no Deanie Ip long ago!”

He also declined to respond enquiries from reporter about the drama. “There are many details that are not ironed out yet! (Have you changed the cast?) I can’t confirm anything right now,” said Wong Jing.

Due to his filming in China, Hawick initially declined Wong Jing’s drama. However, as the filming is delay till end August, there could be a chance for Hawick to return to the drama.

Other confirmed cast include Selina Li who plays a younger Liza and Wayne Lai to play Selina’s husband. Tiffany Tang and Young and Dangerous: Reloaded <古惑仔之江湖新秩序> star Kammy Tong are said to be in the confirmed list too.

Sources revealed that TVB senior executive, Catherine Tsang has proposed Tavia Yeung to participate in the drama. However, Wong Jing reportedly is not too impressed with her acting and has reservations about casting her in the drama.