Elena Kong deliberately mocks Kate Tsui for being too vain? 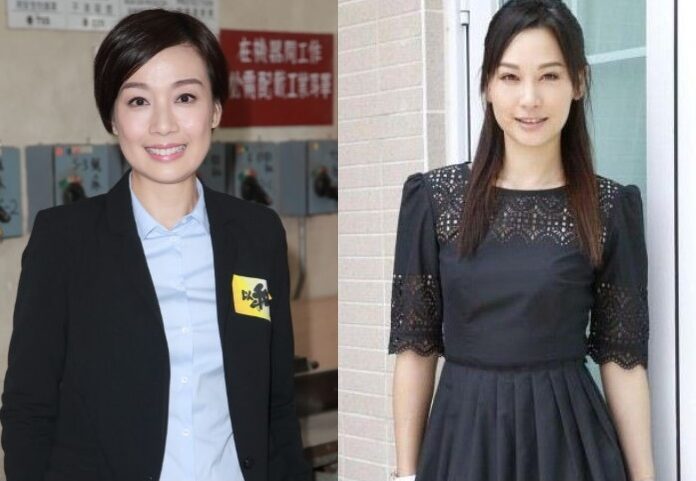 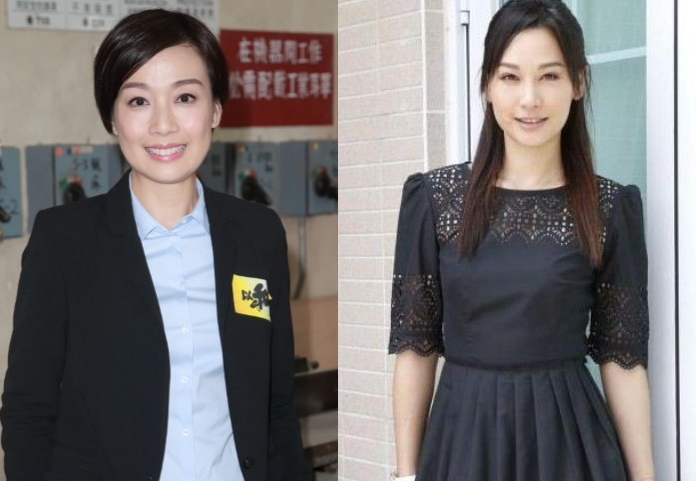 Kate Tsui and Elena Kong acted as cousins in TVB drama, Smooth Talker <以和为贵>. Although the drama has finished airing, there are recent gossip news about the two stars.

According to Hong Kong media, Elena could not tolerate with Kate for being too obsessive with her appearance. Before filming for a scene at home, Elena and Kate had discussed about their scripts in advance and planned to act out the scene humorously.

However, when Elena saw that Kate was still wearing her high heels despite that they were shooting for a scene at home, Elena suddenly added in a line, “You are at home and what high heels are you still wearing”.

In another scene, Kate was supposed to cry in front of Elena. When the cameras started to roll, Elena again added in a new line which was not part of the script. “There is a cure for Aids, but there is no cure for stupidity!”

Many working crew were said to be laughing after hearing Elena’s line.

When asked for her comment about the rumour, Elena said, “Don’t try to make me look like I am unrighteous!”