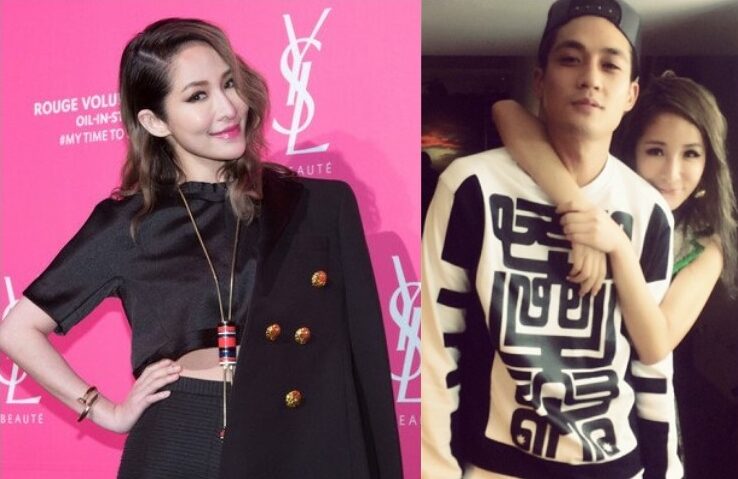 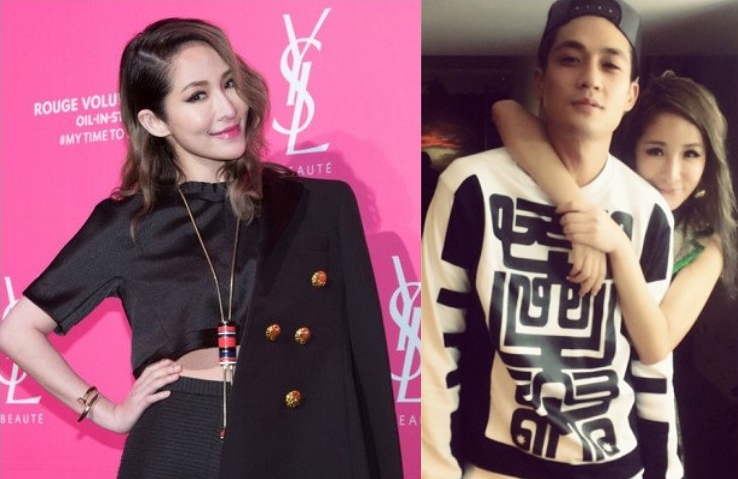 Since dating, Elva Hsiao and her Singaporean boyfriend, Elroy Cheo had been flaunting their loving photos on the social media. Many also thought that they would tie the knot soon as their relationship had been stable.

A source disclosed that the couple had broken up 6 months ago due to incompatible personalities, but they still remain as friends.

Elva finally responded on her relationship status, and confirmed the breakup. Her manager said, “They are back to being good friends now, and are focusing on work and life. Thank you everyone for your concern.”