Elva Hsiao and Singaporean boyfriend to get engaged in November? 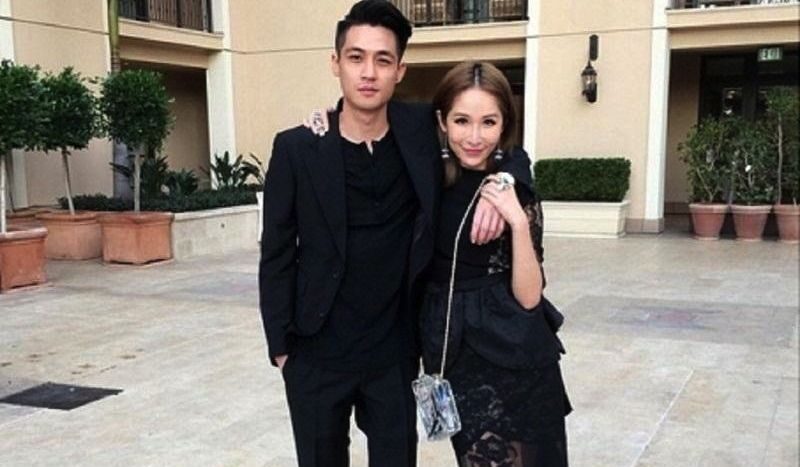 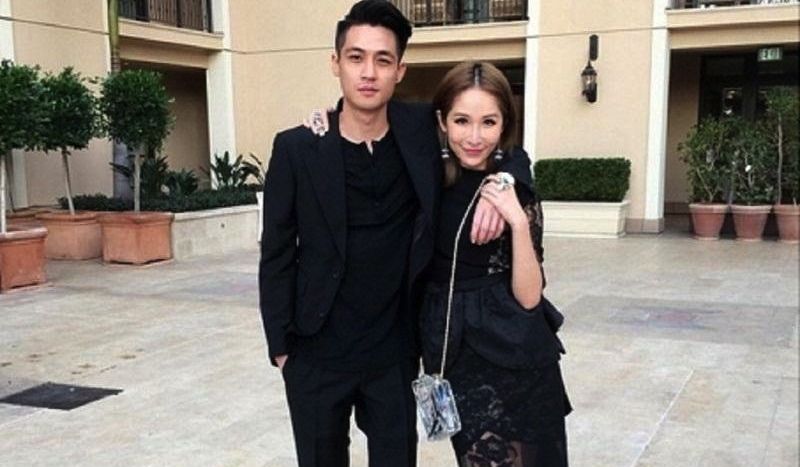 Elva Hsiao and Vanness Wu’s brother-in-law, Elroy Cheo have been dating for 10 months. Recently, Elva also shared her views on marriage, saying that wedding needs an impulse and would not rule out to get married anytime.

Taiwanese media reported that during a meal with a group of friends including Cheryl Yang and Alice Ko, Elva and Elroy were discussing about their engagement which would be held on 27 November.

It was also reported that Elroy who was supposed to pay for the meal was not able to use his credit card as it had exceeded his credit limit. Elva had to jump into his rescue and used her black card instead.

Elva has since dismissed her engagement rumour, but said that it was true that Elroy could not use his credit card that day. Elva also added that Elroy had immediately returned her the money once he got back home.