Elva Hsiao breaks up with Elroy Cheo 6 months ago? 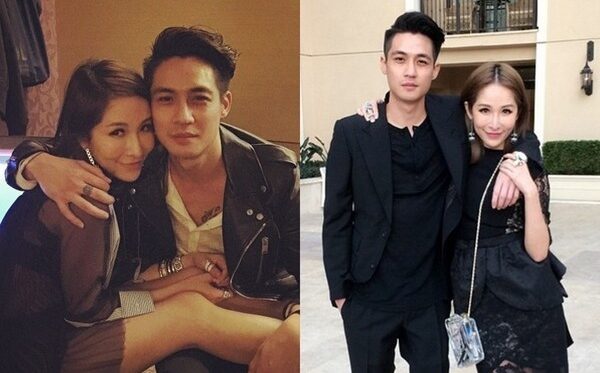 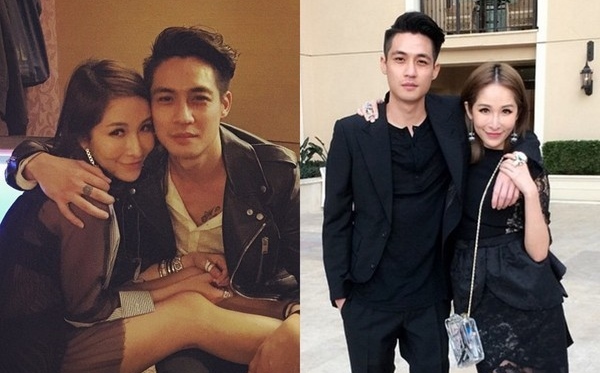 Taiwanese media reported that Elva Hsiao had broken up with her Singaporean boyfriend, Elroy Cheo 6 months ago.

Since opening up on her relationship with Elroy in 2014, the pair had been seen together lovingly in public events. However, after Elroy un-followed Elva on her Instagram last July, she has not posted any photos with him and the duo is not seen together in events. Elva and Elroy were said to have a quarrel in July last year.

A friend close to Elva disclosed that the couple had reconciled briefly last year, but they called it quits again due to incompatible personalities. They remain as friends now.

When asked after an event recently on why Elroy did not attend with her, Elva replied awkwardly, “Yes.”

She also responded with an awkward smile when asked to comment on her breakup rumours with Elroy.