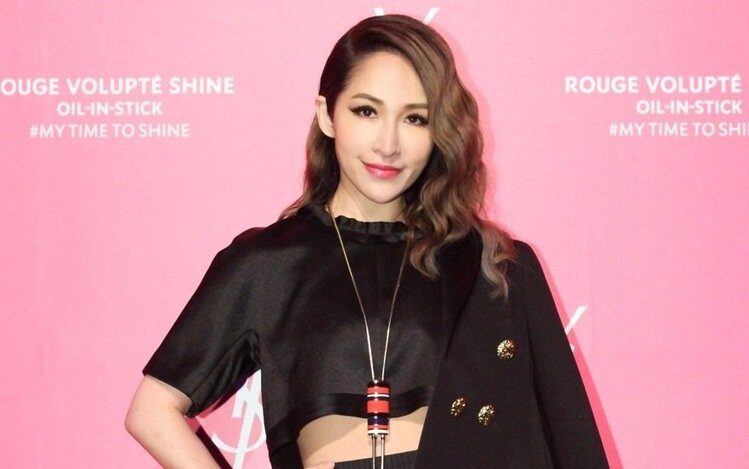 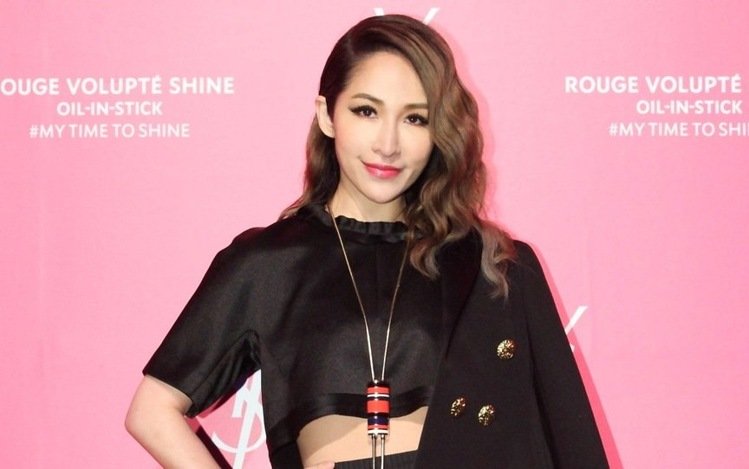 After breaking up with her Singaporean boyfriend Elroy Cheo, Elva Hsiao reportedly is attached again.

The 36-year-old pop diva was spotted recently with a 30-something muscular Caucasian guy. According to Taiwanese media, Elva was having brunch and drinking champagne with a female friend and a Tom Cruise lookalike man. Although the man did not speak much, his focus was on Elva all the time.

A source also confirmed that Elva had been dating a Caucasian guy for 3 months. They got to know each other through a mutual friend. During the lunar new year, Elva reportedly travelled to United States with her new beau for 2 weeks.

Elva’s string of ex-boyfriends include Sunny Wang, Kai Ko and Elroy Cheo, and they were all good-looking men. Her new beau is said to have a well-built body and resembles Tom Cruise in his younger days.

Compared to her previous relationships, Elva is rather low-key this time. Her Instagram has no trace of her new romance. Even her good friends have helped to keep it a secret.

Elva’s agency has declined to respond on her new relationship.