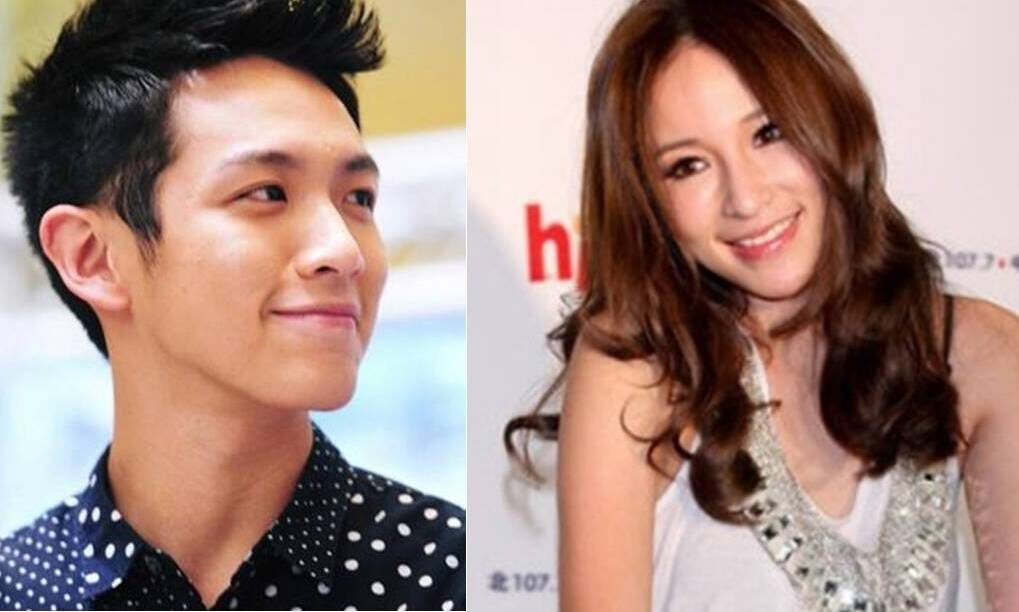 The relationship of Elva Hsiao and Kai Ko has gradually surfaced after the couple was caught dating numerous times.

Claimed to be friends previously, the couple has opened up more on their romance recently. Earlier, Kai made a surprise confession of falling in love with Elva.

At a variety programme, Kang Xi Lai Le <康熙來了>, Elva praised Kai openly. Looking like a woman in love, Elva was beaming radiantly when she complimented Kai. “Everyone thinks he is very cute. He is also very good looking”.

Elva revealed that she met Kai at a mahjong game at good friend, Aimee Sun’s (孫芸芸) house. As Kai was invited by Janet Yang (楊秀容), Elva requested for Kai to join them in the game.

“At that time, I lost a few rounds. I hoped that he would turn the situation around for me as he just won the Golden Horse Awards,” said Elva.

Janet also disclosed that it was Kai who made the first move and continuously tried to charm Elva. Since dating, the couple is in a sweet relationship and never quarrel for once.

However, Elva said that her priority was work and is not impossible to get married currently. However, she made a comment which shocked everyone at the studio, “I am pregnant!”

Elva was actually referring to a self-created fashion brand which she was planning to launch soon.  The host, Kevin Tsai jokingly replied, “I will edit this portion into a trailer and will air it continuously!”