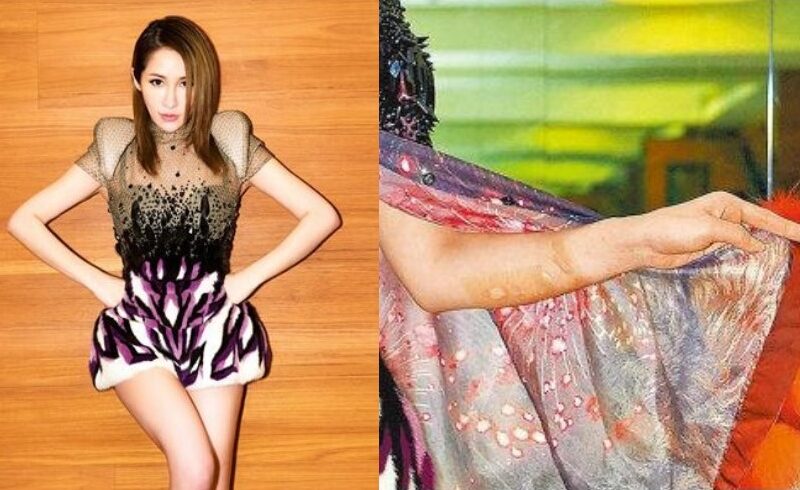 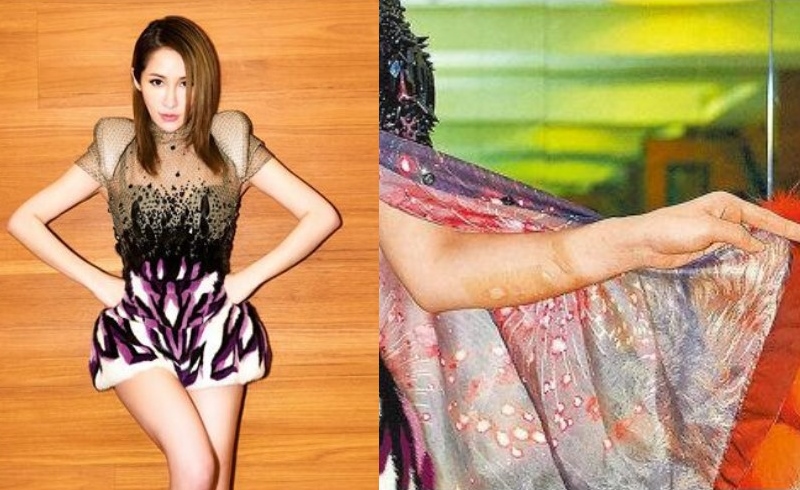 Taiwanese pop singer, Elva Hsiao was accidentally scalded by hot oil while she was frying a steak at home. This has left her 20 burns on her left hand.

Elva’s beloved dog recently passed away, and the 36-year-old has turned to cooking to forget the unhappiness. While cooking a steak recently, she was distracted and was scalded by the hot oil in the pan.

As the accident happened late at night, she had to clean her wound herself with saline. The next day, she was busy rehearsing her performance for a new year’s eve countdown concert and had no time to see a doctor. She had to change her dressing herself and used a plaster on her burns.

During her rehearsal, perspiration would often cause the plaster to come off. After discussion with her stylist, she will add long gloves to match her costumes to avoid her wounds from being infected. 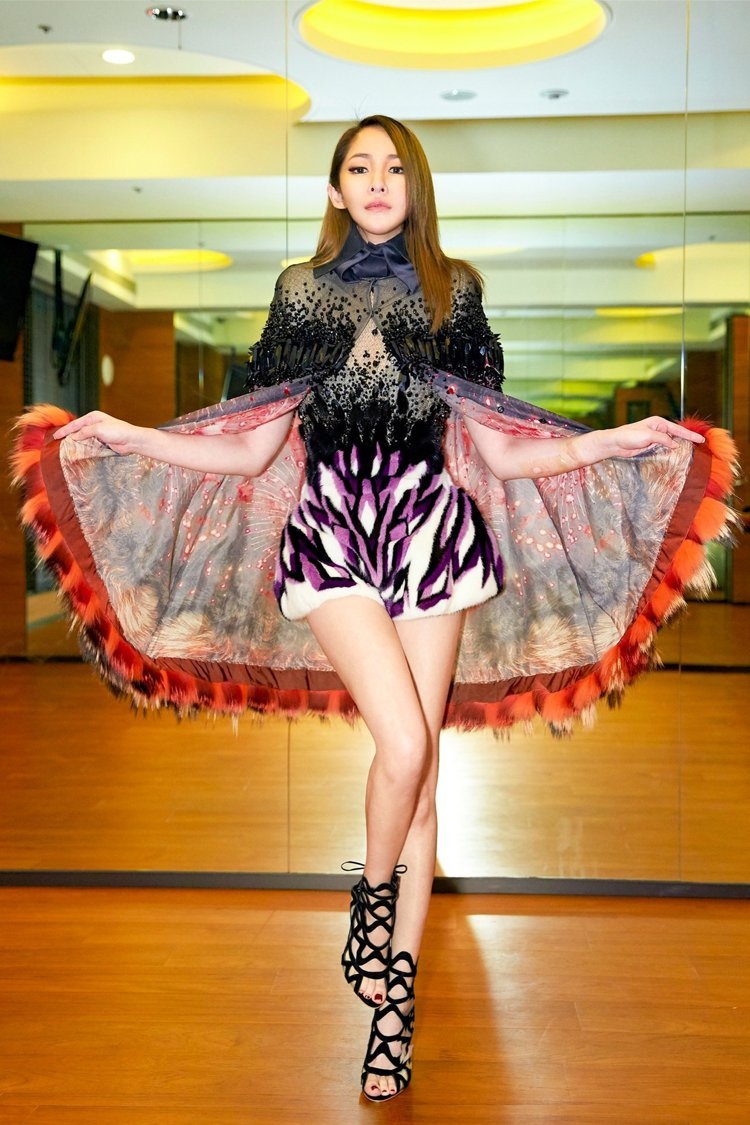