Elva Hsiao: Something big is happening in my life 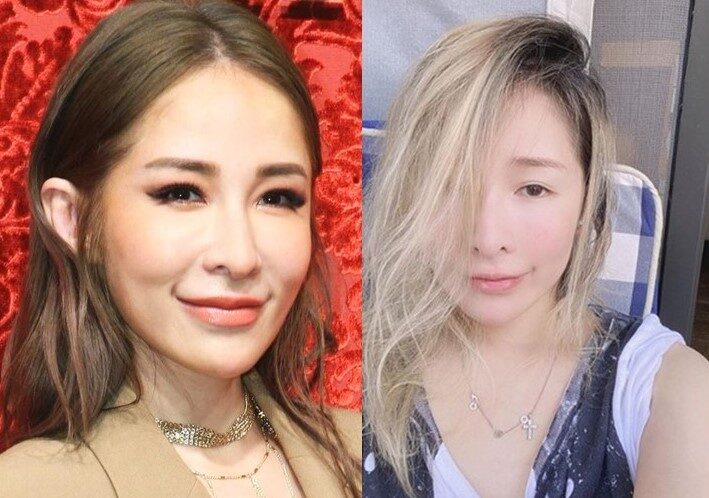 After recuperating from her illness for a year, Elva Hsiao initially is planning to launch her new album, ‘Naked Truth‘ this year. However, due to the current Covid-19 situation, her album launch is delayed.

On July 28, the Taiwanese pop diva suddenly dropped an ambiguous post on her Weibo, “Something big happening in my life.”

She later added, “Once said… but sooner or later, it’s not something good.”

She ended her post saying, “I hope you guys can understand my friend.”

Her post has ranked first on Weibo search, and it sparks a discussions among netizens. The 40-year-old is currently dating Justin Huang, who is 16 years her junior. Hence, many suspected that her post could be related to her boyfriend.

Another said, “Breakup? It can’t be you are announcing to get married?”

Another netizen also guessed, “Are you pregnant?”