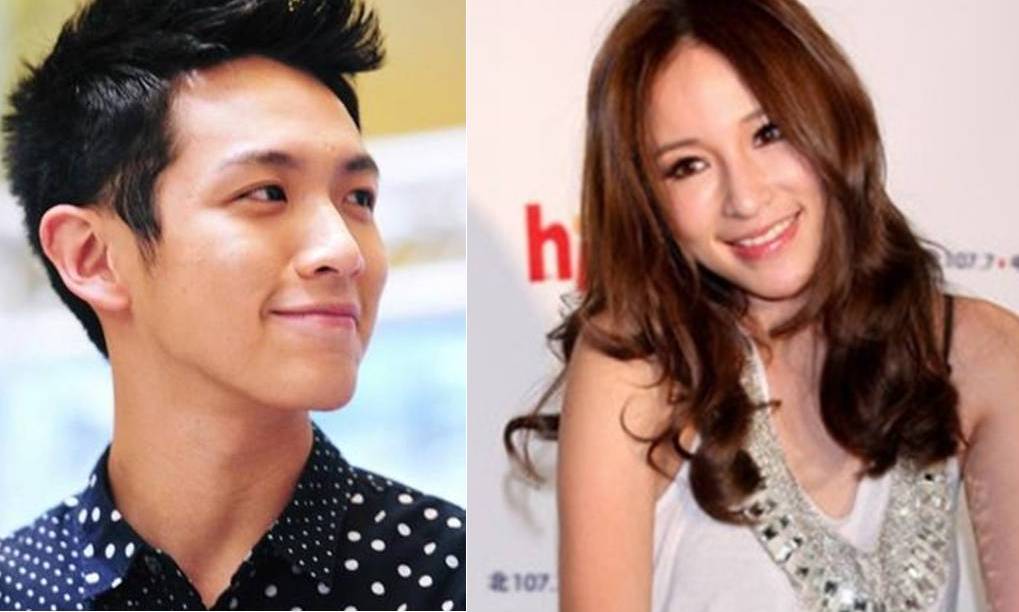 Elva Hsiao has broken the silence on her ‘cold war’ rumours with Kai Ko after a forum was started to slam her boyfriend.

The couple was speculated to have fallen out after Kai unfollowed Elva from her Weibo on 12 June 2013. On his birthday, he uploaded a picture of himself with Chinese-American fashion boutique owner, Rigel Davis, and cast suspicions if he had a new love interest. When responding on his rumours with Rigel, Kai wrote on his Weibo, “I will shoulder everything.”

Two days go, Kai posted a picture with his mother and lashed out at the media for “creating a chaotic world.”

Kai’s series of postings on Weibo has since been blasted by the netizens who have posted harsh criticisms on him.

At 3 am yesterday, Elva sent a private message to the forum creator and urged the person to delete the thread. “Please delete the thread because everything is not true. Please also know that Kai is a kind and nice boy. I have to trouble you. Once again, thank you for your love.”

The netizen subsequently published her message online and responded to Elva, “You deserve better.”

Kai’s manager admitted that the couple was undergoing a rough patch and said, “They did quarrel, but they have not broken up. They are still in a cooling off period.”

Elva’s manager, on the other hand, responded, “She [Elva] does not wish for others to misunderstand her friend. It’s not easy for artistes to be friends. The working crew besides them have to be careful not to ruin their friendship.”