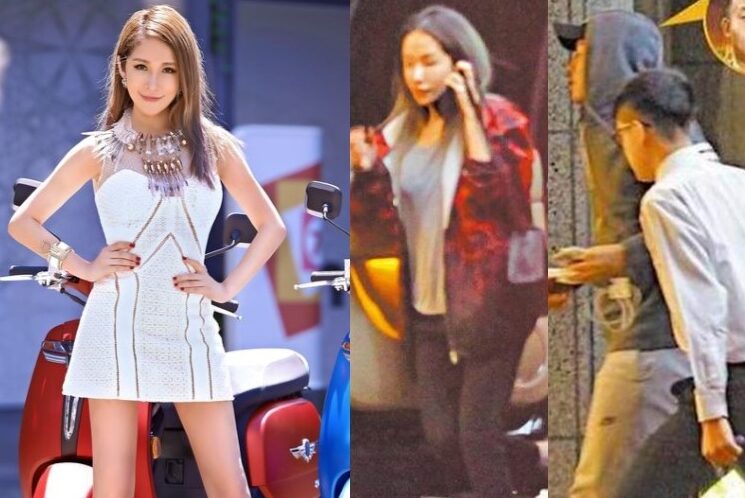 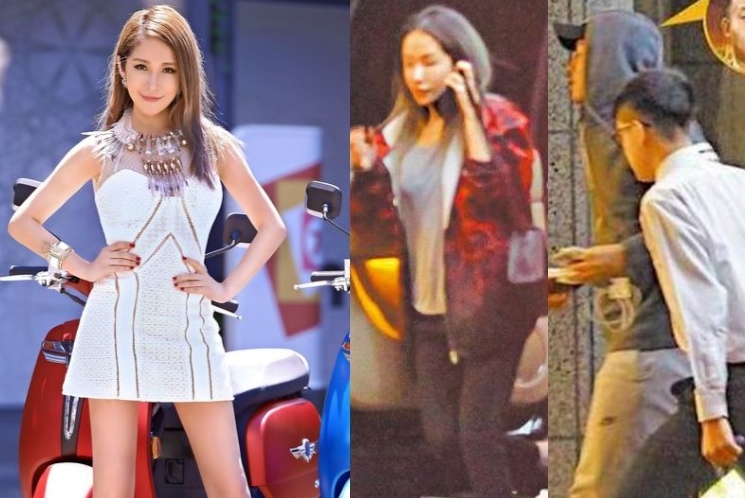 Elva Hsiao reportedly has a new beau again. The 37-year-old was recently said to be dating a golfer Michael, 13 years junior than her.

A few days ago, Elva and her new boyfriend were spotted leaving a spa outlet together, before returning to Elva’s apartment in a car.

Always dressing fashionably, Elva actually dressed down in a sporty outfit to match the look of her boyfriend that day. The couple also wore the same type of Adidas sports shoes.

Coincidentally, the spa outlet is located at the alley of Elva’s ex-boyfriend, Kai Ko’s apartment.

According to a source, 24-year-old Michael is very mature despite his young age. He is very courteous to others, and treats the elderly with respect. Michael also gives Elva a lot of personal space and never interferes in her work.

Elva’s manager has declined to respond on Elva’s new romance.