‘Empress of China’ taken off air due to revealing bustline? 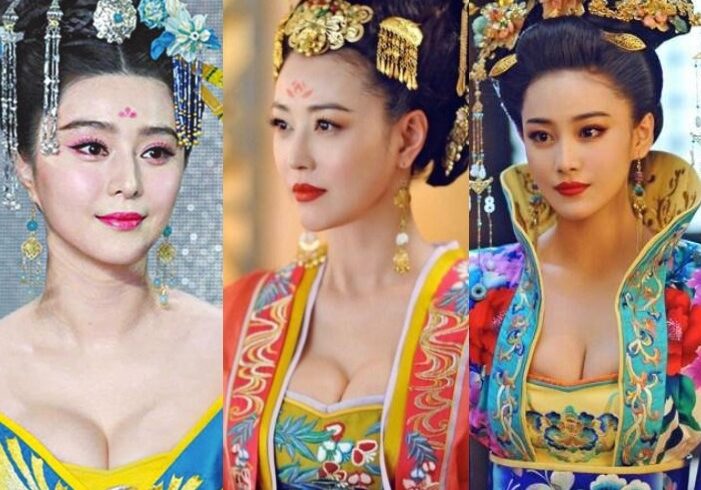 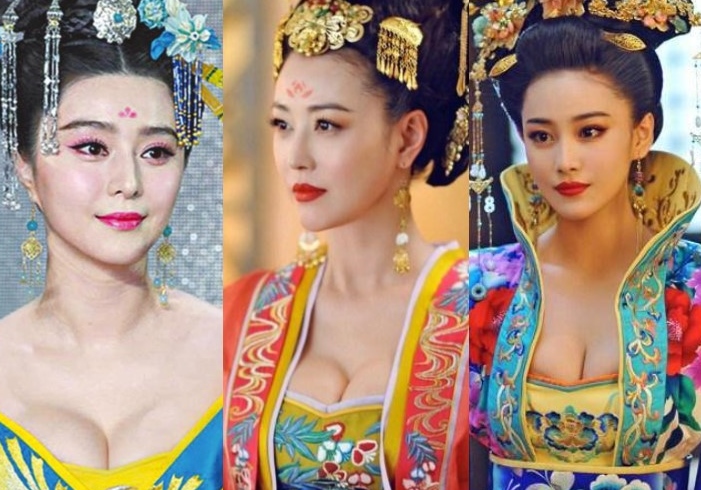 Starring Fan Bingbing, Janine Chang and Kathy Chow, Empress of China <武媚娘傳奇> broke the premiere TV ratings since it was telecast on 21 December 2014.

However, China’s Hunan TV suddenly halted the drama and cited “technical issue” as a reason to take the drama off air for for three days. The period drama will only resume telecasting on 1 January 2015.

Many have speculated that the reason behind the pause was due to its sexy costume which revealed the actresses’ bustline. Rumours say that the Chinese broadcasting authorities have requested the production to re-edit the scenes before telecasting the drama again.

A source also said that the production team of Empress of China is now trying to digitally “shrink” the bustline of the actresses, before re-airing it on TV again.

Some also speculated that Empress of China was temporarily halted to make way for another mega production, Blade <锋刃>. Others said that it was because Hunan TV had exceeded its broadcast quota for its period dramas, and so postponed the Empress of China to next year.

Empress of China is based on the story of Empress Wu Zetian, played by Fan Bingbing. The TV production is also believed to be the most expensive TV drama to date. 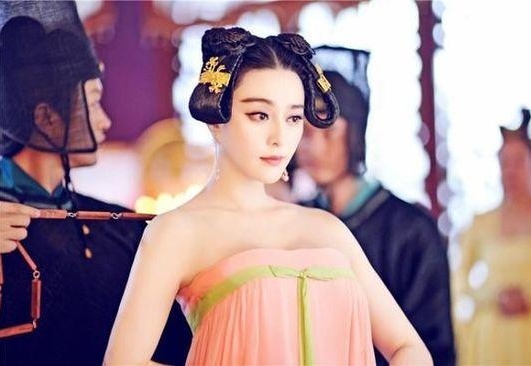 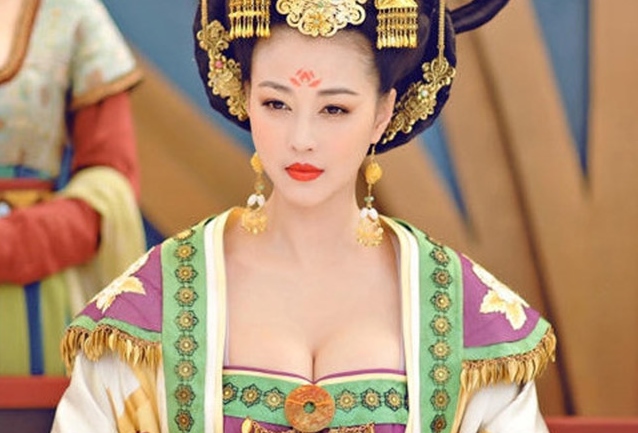