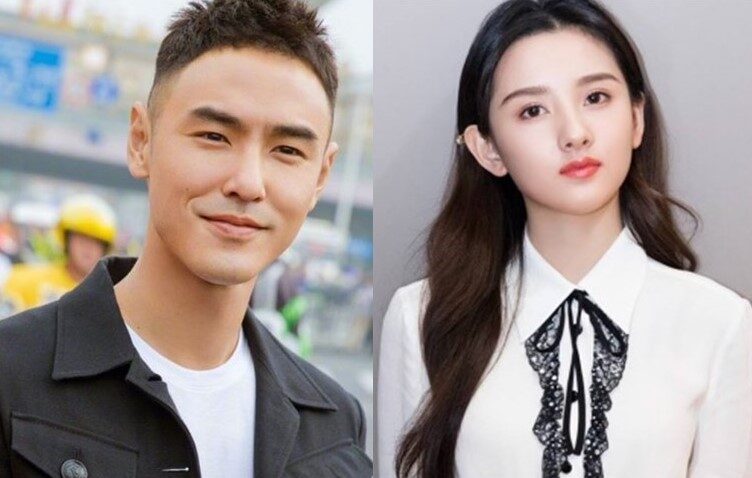 Due to their 16 years age gap, Ethan’s fans are not so supportive of this “uncle-niece” relationship. Afterall, Ethan dated Tiffany Hsu for 8 years before ending their relationship in 2015.

Ethan and Lareina were spotted on numerous dates and even were photographed having breakfast together in Bali. Early this year, Ethan was caught spending the night at Lareina’s house, although the duo claimed that it was only a friends’ gathering at Lareina’s house.

Recently, inside source claimed that the couple had called it quits after dating for less than a year.

Although a rising star in China, Lareina’s public image was badly affected after she was seen kicking a staff in a drunken state in April. Although she later clarified that it was merely friends playing around, she was still widely criticized by the public.

Recently, she attended an event and media spotted her sitting quietly at the table, without taking a sip of alcohol.