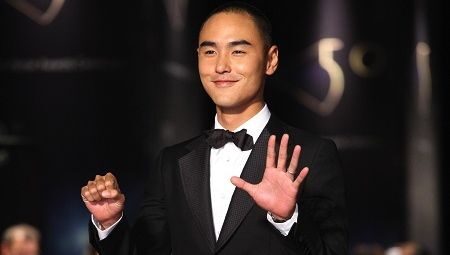 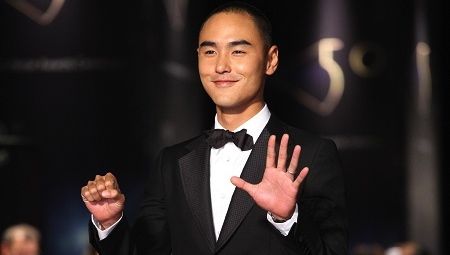 Ethan Ruan has come under fire for his early exit at the Golden Horse Awards.

At this year’s Golden Horse Awards ceremony, Ethan was invited along with 40 past year’s Best Actor and Best Actress winners to reunite at the final segment. Big stars like Andy Lau, Aaron Kwok and Li Bing Bing stayed till the end for the rare memorable reunion on stage.

However, Ethan left the show early and did not turn up at the final segment. The organiser had to remove the extra chair from the stage at the last minute and struggled to edit him from a prepared video.

Ethan was heavily criticised by the public as rude and snobbish. One netizen even commented, “He could even escape from his military enlistment. What’s an award ceremony to him?”

After suffering from the backlash, Ethan made an official apology and cited that he was unwell that day.

“I did not sleep the whole night the day before. When the ceremony started at 8 pm, I really had no strength. I did not mean it. I thought that my job had ended there and did not know that there was a Best Film award at the end. I had to fly off early the next morning. I  was too tired so I left early.”

When asked if he was informed about the winners reunion on stage, Ethan said, “I did not know that there would be such a segment. I thought that since there were so many veterans, nobody would notice me. I neglected it and I was tired too, so I did not make a wise decision. I regretted it and was sad that I was not there at such a good moment.”

The Golden Horse Awards committee, however, expressed that they did inform Ethan’s manager beforehand.