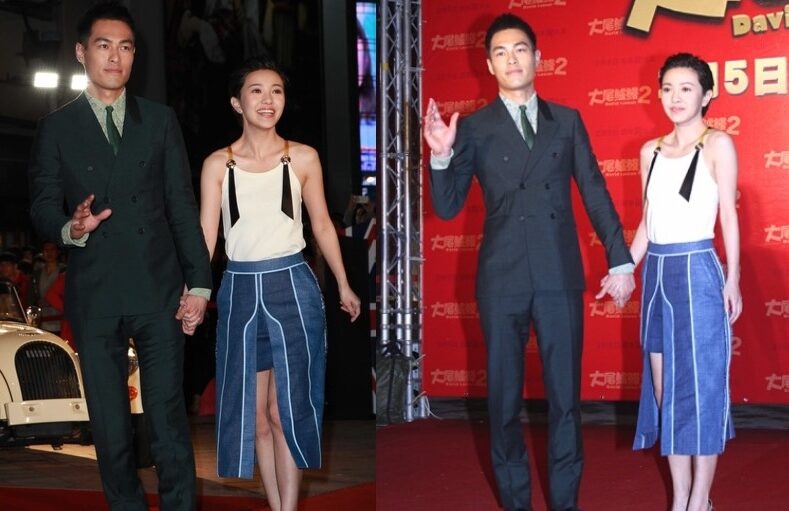 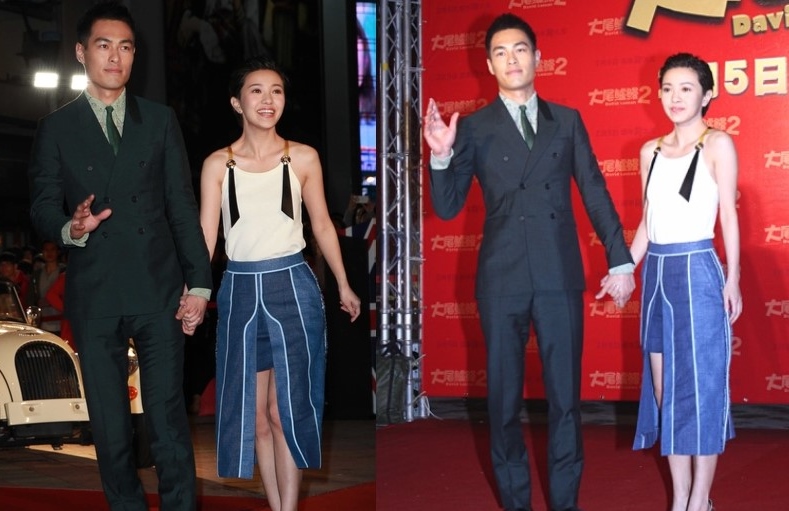 Amber Kuo and Tony Yang were thrust in the spotlight when the ex-couple held hands at the red carpet of their movie premiere, David Loman 2 <大尾鱸鰻2>.

Amber and Tony called it quits last year after dating for 3 years. It was a surprise when they walked hand-in-hand at their movie premiere.

In the movie, Amber and Tony had many intimate scenes including such as hugging and bed scenes. Asked if they had thought of reconciliation while filming such scenes, Tony admitted and said, “It brought back many beautiful memories.”

Amber declined to respond if they would get back together, and threw the ball to Tony. She turned to Tony and said, “I have responded a lot during this one year. It’s your turn now.”

Tony then said, “The film director is too much. He wrote our story into the movie, but we still proceeded to film.” 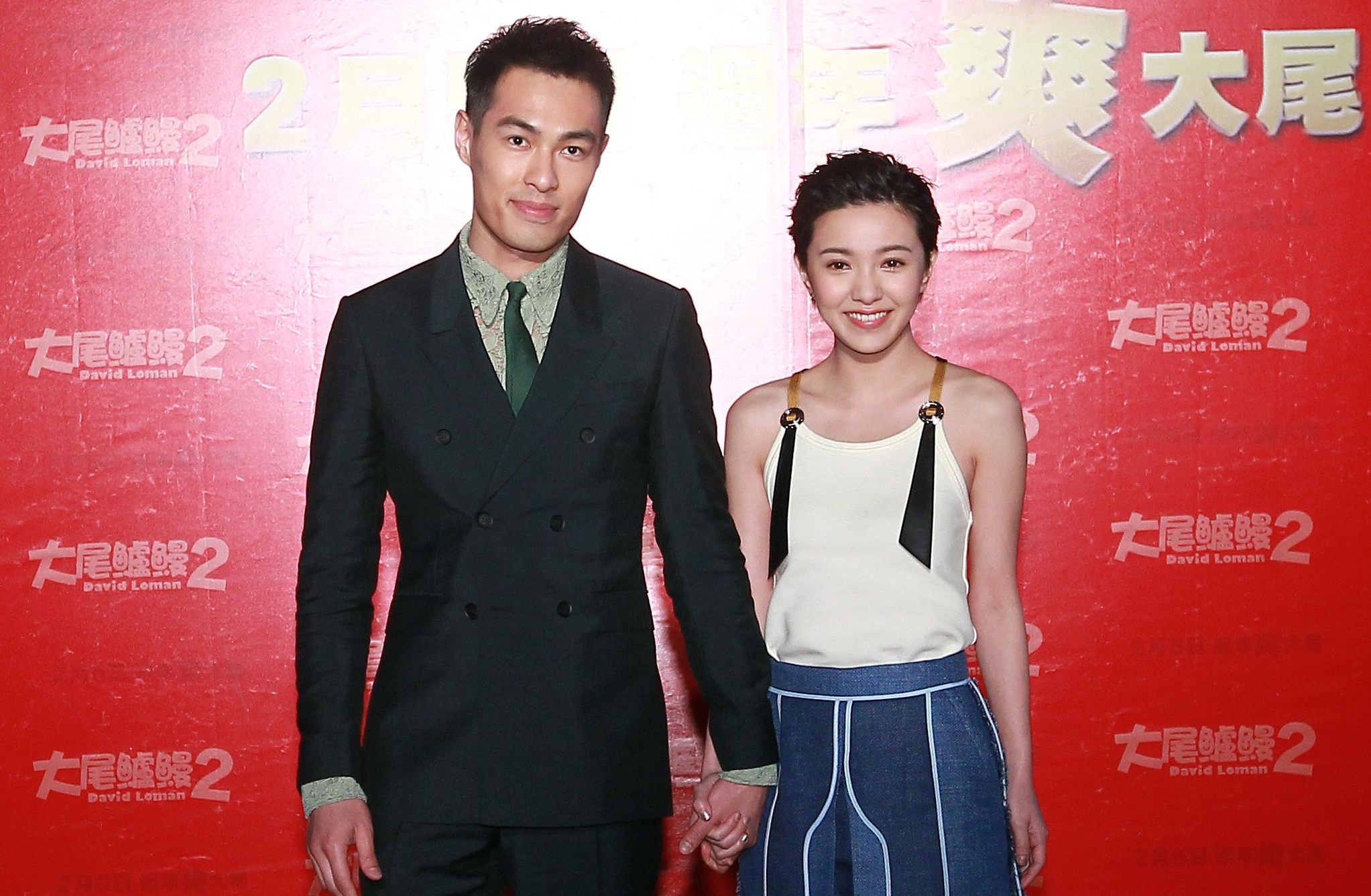 Amber said, “Such scenes were quite ‘intense’ for us, so we were more emotional. During filming, we tried not to think too much or else it could be too exaggerating. We could only focus.”

After filming a marriage proposal scene, Amber reportedly cried in a toilet. When asked why did she break down into tears, Amber smiled awkwardly.

Their co-star, Chu Ke-liang immediately said, “They broke up of course she would cry.”

Responding if it would be their last “reconciliation”, Tony said, “We can always ask each other out privately in future.”