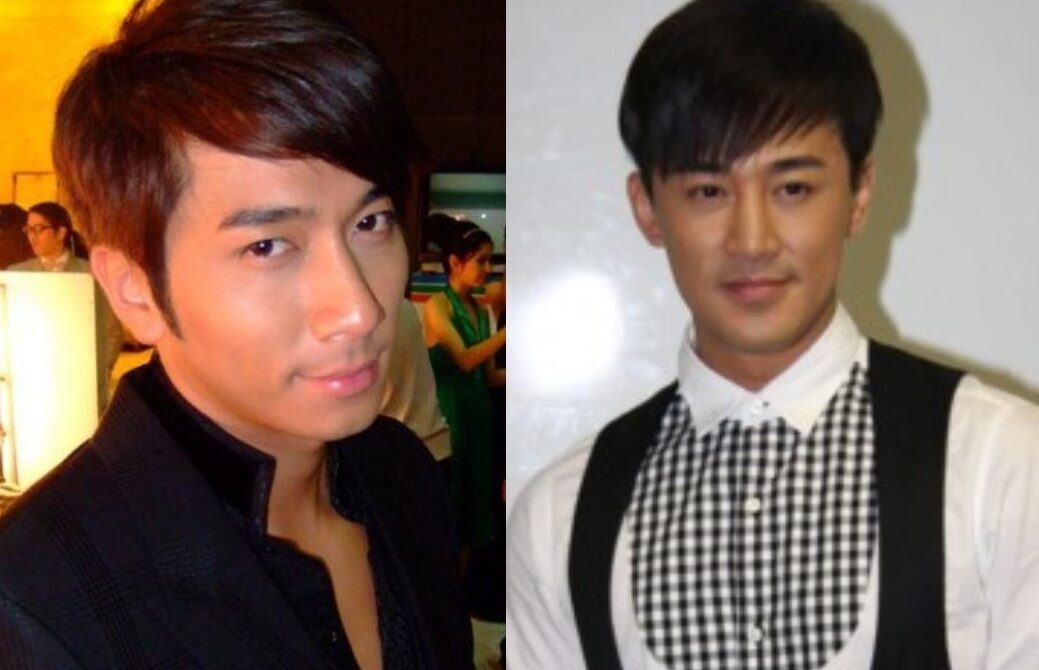 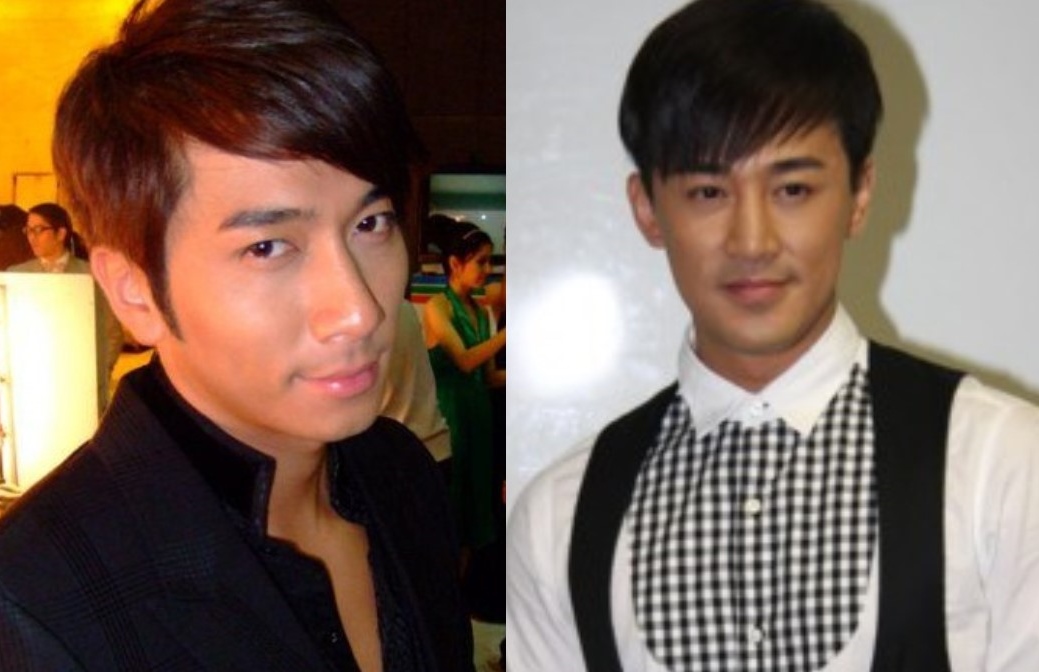 To publicise his new book, an ex-TVB’s production assistant has recently accused TVB for being a mean employer and exposed the rude behavours of its artistes.

The ex-TVB’s PA, who goes by his pseudo name of Wai Man Ho will be launching his new book, TVB’s blood, tears and dirt <TVB血淚屎> next week.

Wai Man Ho, who has worked in TVB for seven months, stressed that his book detailed his bitter working life in TVB and emphasized that his stories are absolutely real.

Wai revealed that he had to work from day to night during his TVB days, and had no personal life. As a result, his girlfriend left him, and he also had to be cursed by some of the artistes.

He exposed that two artistes, whom he nicknamed as “Chok Fung” and “Chau Ha Gor” had rude behaviours.

He pointed out that “Chau Ha Gor” was polite and obedient in front of the producers, but to the production staff, he constantly spouted profanity.

Wai accounted an incident in which “Chau Ha Gor” was discourteous towards a stuntman. “The stuntman was perspiring after filming an action scene for him. When the vehicle stopped to let a staff get down, Ha Gor suddenly spoke loudly, ‘Those smelly people should get off the car first. It’s really stinky!”

Wai also pointed out the ugly side of “Chok Fung”. “You are not a bad person. Besides hurling vulgarities and saying ear-piercing words, you don’t have a diva behaviour and are a normal person. However, next time if you see me, please do not ‘ask’ about my mother.”

The two artistes were widely speculated to be Raymond Lam and Ron Ng.