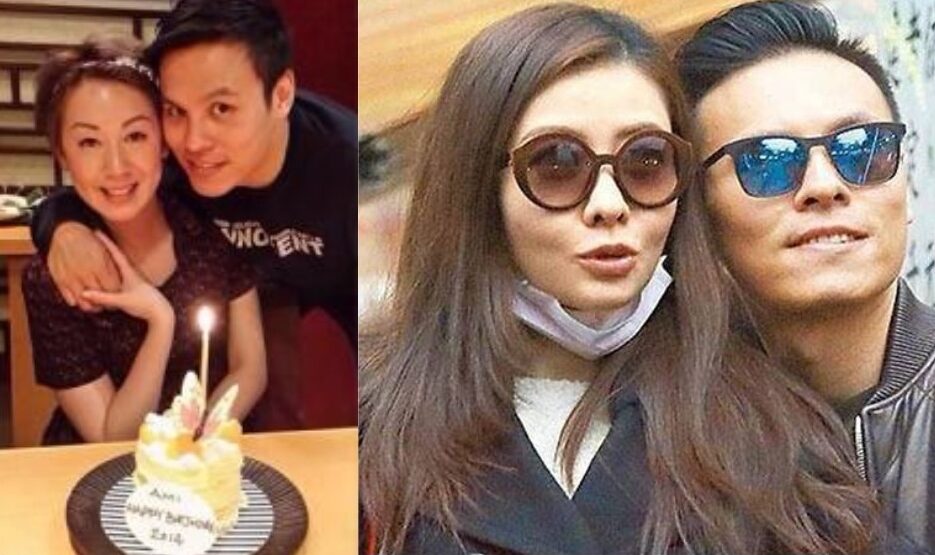 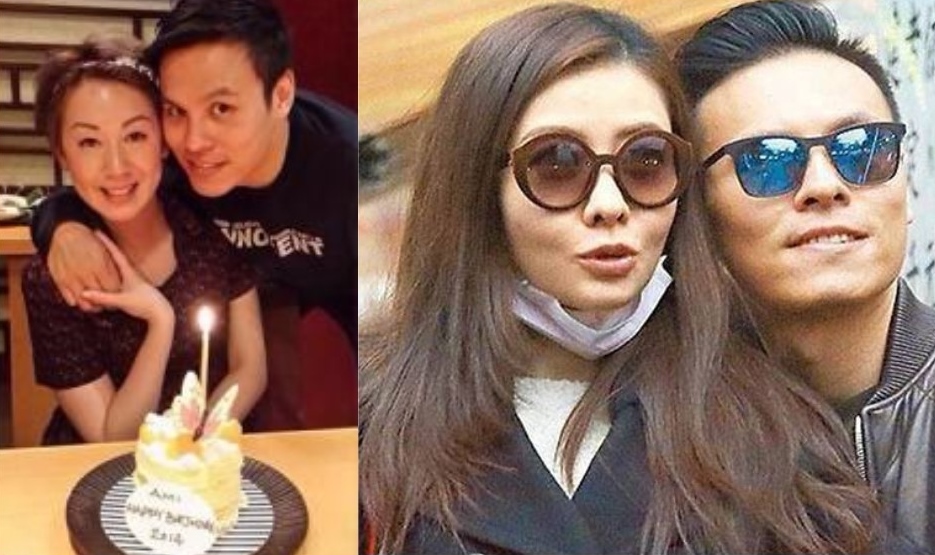 Lynn Hung confirmed earlier her engagement to businessman Ken Kwok, the younger brother of actress Kenix Kwok. Their wedding is expected to schedule in December this year.

Recently, Ken’s ex-wife, Ami flaunted an old birthday celebration photo with Ken and her action was speculated to spite Lynn.

Ken and Ami divorced in 2013, but a year later, Ken still celebrated her birthday together. At the same year, he was also said to be holidaying with Lynn. Ken currently still owns a property with Ami.

When asked about his ex-wife flaunting the old photo, Ken initially replied, “I did not notice as I don’t use Facebook.”

An hour later, Ken contacted the reporter and explained that the photo was just an old photo which was in the Facebook sometime ago, which Ami did not delete.

“We are still friends, and we broke up amicably. There is no unhappiness. Our personalities are not compatible. We filed the divorce on April 2014.”

Ken said that after he dated Lynn, he did not contact much with his ex-wife. “It’s not convenient to contact often, but we have mutual friends. We will not cut off contact completely, and we will ask about each other sometimes. We are very normal friends.”

Ken also stressed that Lynn was not the third party. “I knew Lynn after I was divorced. You can say that we progress too fast, but such things can’t be explained.”