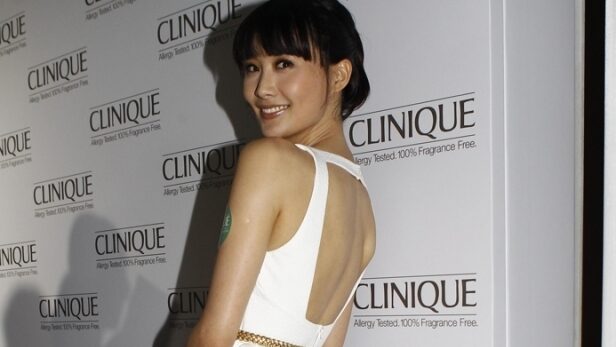 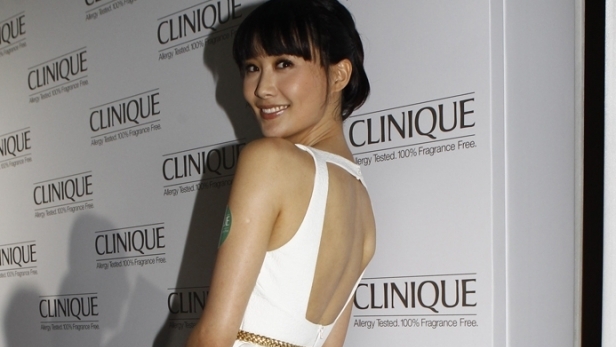 At a promotional event for a cosmetic brand yesterday, Fala Chen finally addressed the rumours surrounding her and her alleged husband, Daniel Sit.

The relationship of Fala and the Neway heir came to light after they were photographed dating in 2007. The couple reportedly had been cohabiting and even rumoured to have tie the knot secretly in the United States, but Fala has always dismissed their wedding rumours.

The couple recently was speculated to have hit a rough patch after Daniel had changed his mind about investing in Fala’s artiste management company. The couple allegedly had a fight over this and Fala has moved out from their house. She then travelled to United States to further her studies during the cooling off period.

Rumours have circulated that Fala and Daniel had already filed for divorce and were arranging the settlement of the allocation of their property and assets. Fala has moved out from their house and she reportedly has kept the seven seater car which was gifted by Daniel.

Yesterday, Fala addressed her breakup rumours calmly, “I know everyone is concerned about me and I have been receiving calls from friends. I just want to let everyone know that I am very happy.” 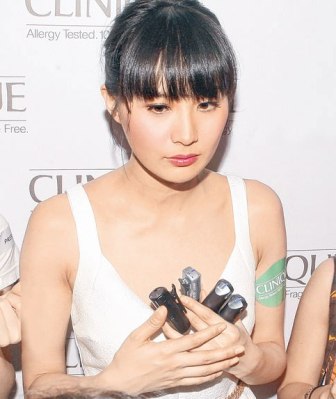 Fala: “There are a lot of changes”

Hinting of a separation with her alleged husband, Fala said, “For the past few months, I feel the most realistic and clearer about how to walk down the road. There are a lot of big changes in these few months.”

Fala also shared that she had reached a mutual agreement with Daniel on not to address their breakup rumours.

Asked if she had resumed her single status, Fala replied, “We have reached a mutual understanding not to talk about this anymore. I would like to tell everyone that I am very happy now.”

When grilled what was her relationship with Daniel now, Fala said, “We have a good relationship. (Is he your friend or boyfriend?) It’s hard to explain especially when we have been in such a long relationship. When two persons have sincerely got along, I don’t have the heart to define our relationship. I hope to keep it low profile and maintain my privacy.”

Did you initiate the breakup?

Fala reacted strongly and said, “I have never said that!”

Fala also dismissed that they had fallen out because Daniel had refused to invest in her business venture. “The reports are all fabricated. Wayne Lai has even said before that you only need ten dollars to register a company.”

In addition, Fala spoke harshly on reports which stated that her decision to further studies was due to a relationship change. 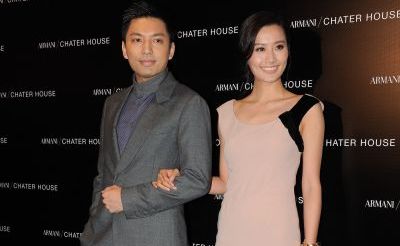