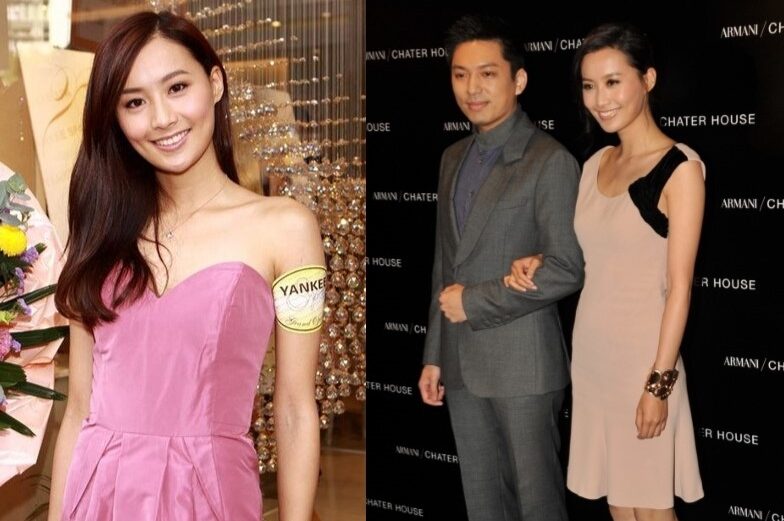 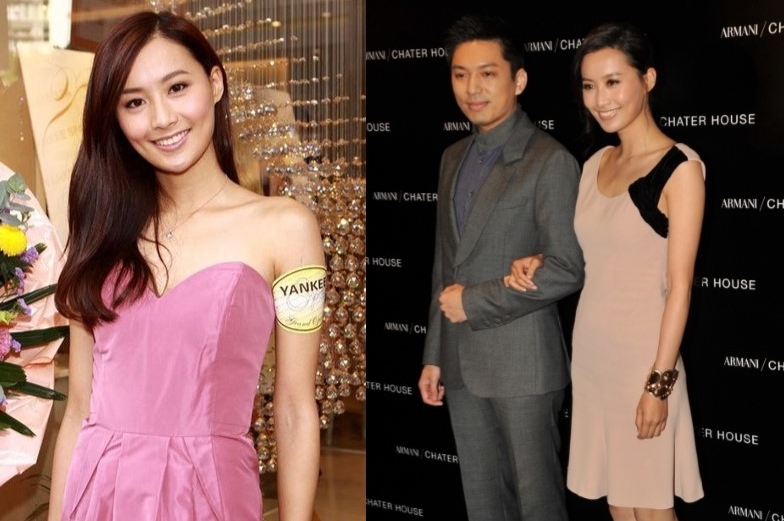 Fala Chen was rumoured to have divorced with Neway heir, Daniel Sit in 2013. According to Hong Kong tabloids, Daniel was said to have given HK$10 million to Fala after they separated.

For the past few years, Fala stopped her work to further her studies in United States. Besides her living expenses, she still had to pay for the living expenses of her parents. Hence, she was said to be very prudent in her spending.

Fala initially had a property in the United States, and her parents reportedly bought it at US$760,000 after receiving HK$10 million from Daniel. However, the property price fell after they bought it. The maintenance of the house also added up to a hefty sum every month. Eventually, Fala had no choice but to sell the house.

Fala has returned to Hong Kong recently, and will be starring in a stage play with Dayo Wong in July. Other report also said that Fala was willing to reduce her fee to star in the play.

When asked to comment on Fala, her alleged ex-husband Daniel said, “I don’t want to respond and affect the people around me.”