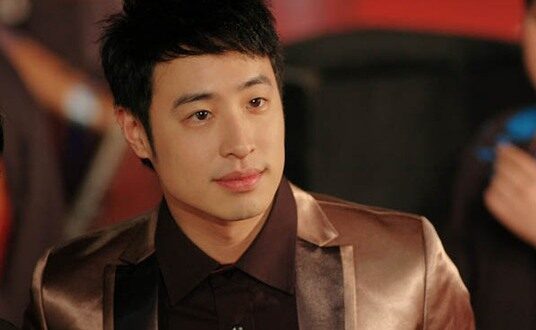 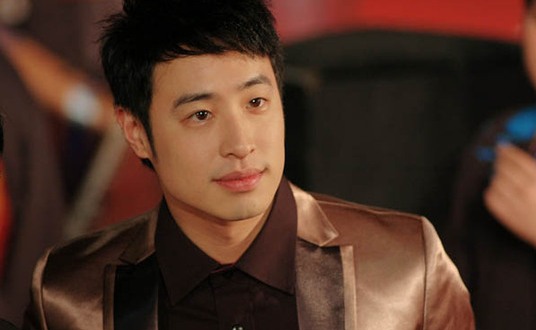 Since July last year, a female fan has accused Wilber Pan for sexually assaulted her.

On her Weibo dated 6 July 2013, the fan wrote, “I have never met Wilber Pan before. On the midnight of 30 June and 1 July 2013, he raped me when I was unconscious. This is a truth in the entertainment industry.”

She requested Wilber to turn himself in and urged his agency to halt all his work so that he can be brought to justice.

However, many netizens have doubted the fan’s statement. Since she has never met Wilber, what is all the talk about rape?

Yesterday, the fan continued to blast Wilber. She claimed that he had gotten her residential address and has been stalking her. She also claimed that Wilber had installed a surveillance equipment and sold her video on the web.

Wilber’s fans have pledged their support for him and scolded the female fan for having delusional disorder. Many have also vowed to dig her out.

Wilber’s manager responded the scandal as “ridiculous.” He urged the fans not to get carried away.

As for the female fan, she seems to have vanished and has already closed her Weibo account.