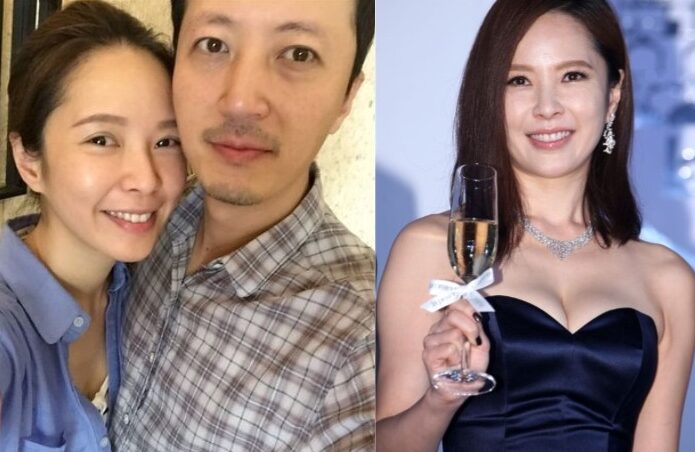 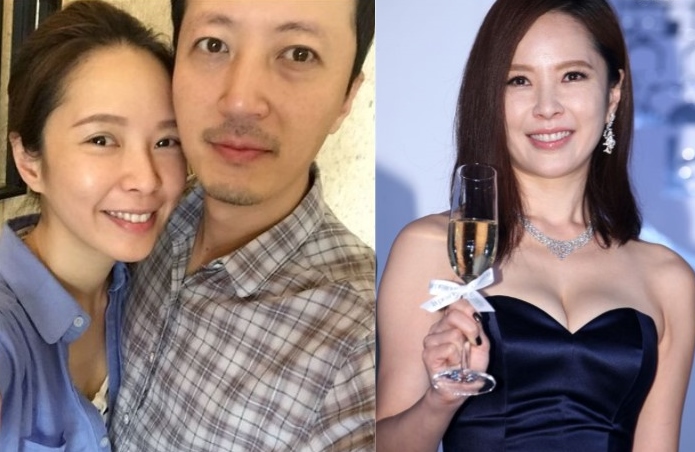 Taiwanese actress Tien Hsin dropped a bombshell when she suddenly announced her marriage! Yesterday (November 29), the 41-year-old posted on her Facebook, “I, Tien Hsin, am married!”

Her fans thought that she was just joking, as she had just broken up with her financial executive boyfriend in June. There was also no news of her new relationship after that. Furthermore, Tien Hsin revealed before that she did not believe in marriage. She would have mutual consensus with her ex-boyfriends about not getting married and having kids.

Tien Hsin’s manager has confirmed her wedding news, and her husband is Korean photographer Kim Yeong Min. Her manager revealed that the couple tied the knot last month in Korea, and Tien Hsin is currently in Korea too.

Her manager said, “She has a very straight-forward personality. She tied the knot when the mood came.”

Tien Hsin and Kim Yeong Min met at the filmset of Unexpected Love <閉嘴！愛吧>. Tien Hsin starred in the movie and her husband was the photographer. Tien Hsin was still dating her financial executive boyfriend, Sean when she filmed the movie. She broke up with Sean after he got jealous for taking a close photo with boyband UNIQ’s Wang Yibo. 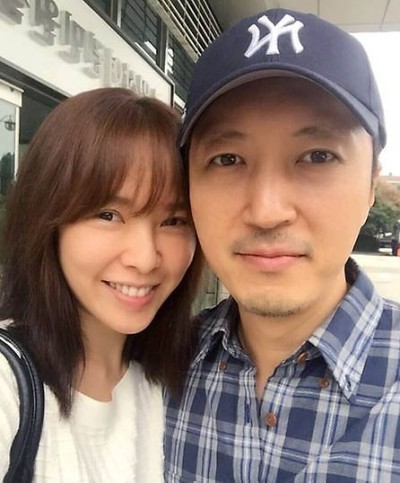 After the filming finished, the 45-year-old Korean photographer courted Tien Hsin and even travelled to Taiwan to woo her.

Tien Hsin’s close friend, Cheryl Yang has met her husband before and said, “He is gentle and polite. He doesn’t speak much but he is very friendly. Tien Hsin has a big sister character, and I have never seen her beaming with joy like a little woman.”

Meanwhile, Tien Hsin’s manager has also debunked pregnancy rumours, and said, “She will not have a baby in the future too.”