Francis Ng does not know how to reply to Gary Chaw 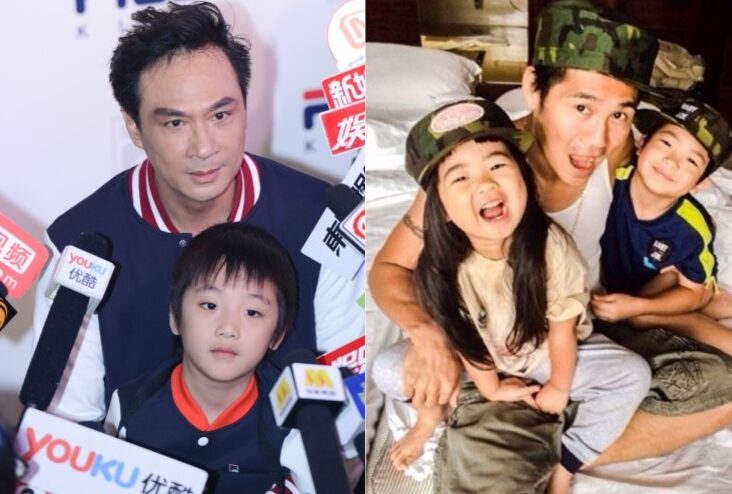 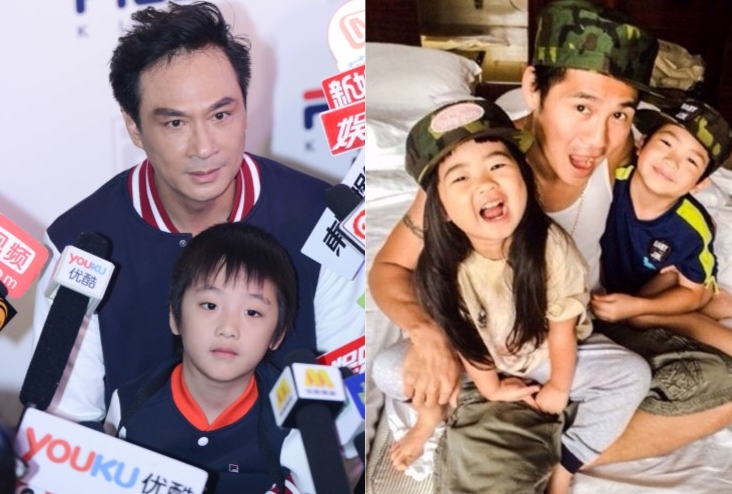 Gary Chaw was recently very angry when his son was rumoured as the culprit for injuring Francis Ng’s son.

After writing a string of messages on this Weibo including, “Brother Francis is the good guy, and I am the petty guy! Is this the script?”, many netizens have attacked Gary and left nasty remarks on his Weibo.

Francis, who was recently in Guangzhou to promote his new film, Love without distance <土豪520> was asked to comment on Gary.

Francis said, “He has constantly been writing to me on Weibo, but I don’t know how to reply to him. Because this incident actually……. We both know what is going on. Actually, this matter is resolved. It’s cyberbullying that stirs it up again. Weibo should implement real name system, so we can avoid many problems.”

Francis also urged the public not to implicate another child into the picture.

“I don’t understand why you all have to hand over a person, and cause another kid to get hurt. The country needs to address the problem of cyberbullying because it can create a generation of irresponsible young people.”