Francis Ng extremely furious over son’s injury on ‘Dad, Where are We Going 2’ 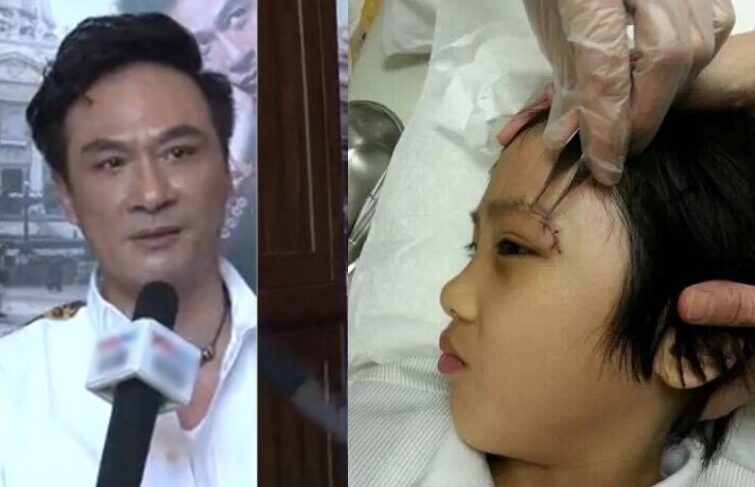 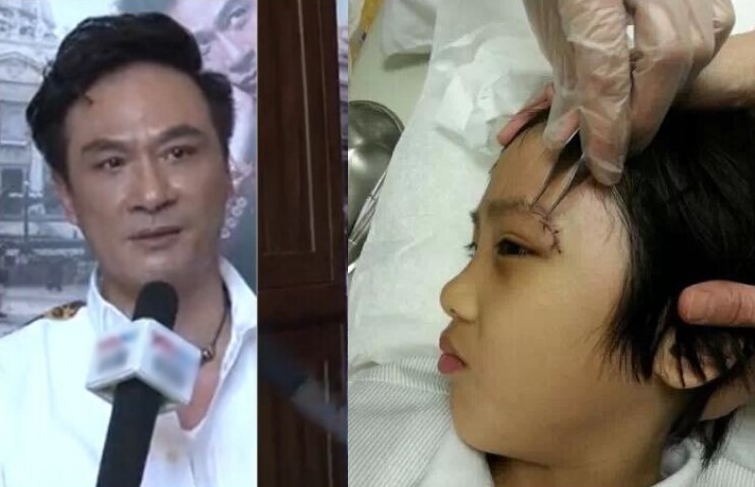 Last year, Francis Ng wins over the hearts of viewers as a strict dad with a tender side in reality television programme, Dad, Where are We Going 2<爸爸去哪兒2>.

Unfortunately, his son Feynman was injured on his eye during the filming and received four stitches. Feynman reportedly will have a permanent scar on his eye and is likely to affect his vision too.

At a recent press conference for his new film, Love without distance <土豪520>, Francis was agitated when spoke on his son’s injury and blasted Hunan TV for trying to shirk their responsibility.

The 53-year-old Hong Kong star said, “For two months, we have been trying to negotiate with other party on the insurance. The issue is not money. Someone has to be responsible, but the other party has been ignoring us. Since that’s the case, we will let the lawyer handle.” 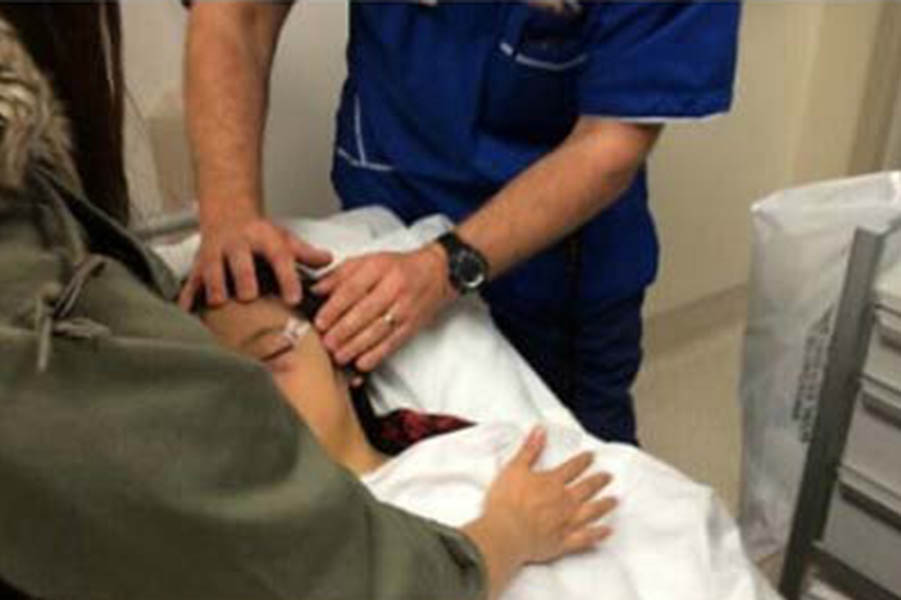 As a father, Francis is heartbroken that his son is likely to suffer from visual impairment. Francis said that he could not understand why the other party “had to bully a six-year-old child”. For the past one year, nobody followed up on the compensation.

Francis has gathered his lawyer’s advice and has issued a deadline for Hunan TV to contact them. However, the production has been busy filming Dad, Where are We Going 3 and has not met up with Francis and the lawyer.

Francis will not extend the deadline further and his lawyer will officially file a lawsuit against the TV station.

Dad, Where are We Going director has disclosed before that Feynman got hurt when he was playing with other kids and accidentally knocked onto the staircase. As it was not during the filming, the actual accident was not filmed. 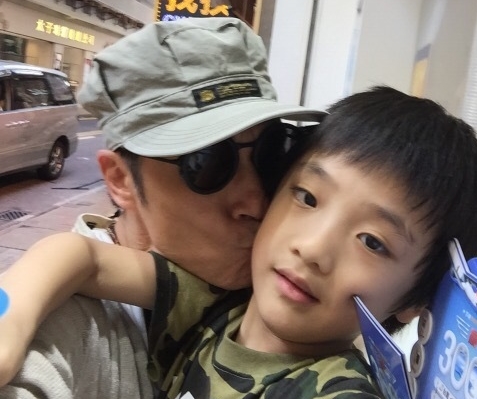