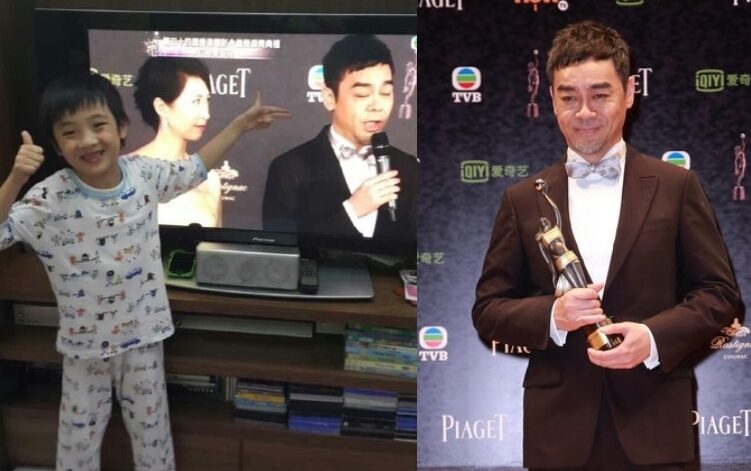 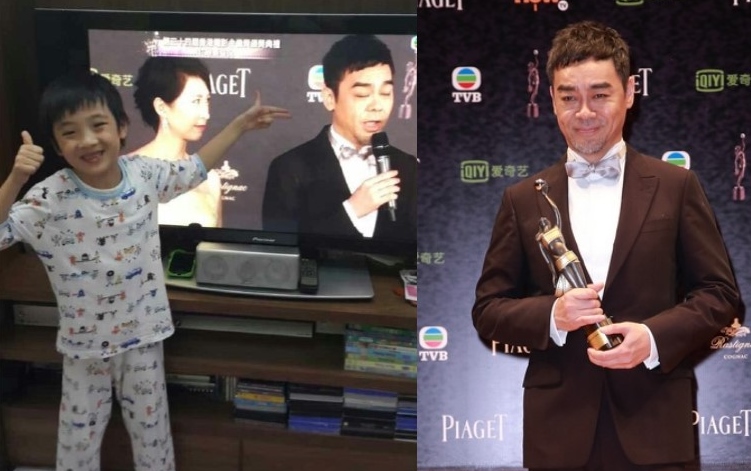 Sean felt quite touched when he was presented the award by the five children on stage. When asked if it had changed his mind about having children, Sean shook his head.

Sean also moved many female audience when he thanked his wife on stage. He said, “Whenever I drive my spaceship to nowhere, you always have a way to make me return to the earth.”

Sean refused to explain what he meant by it, and said he would leave it to the audience’s imagination. 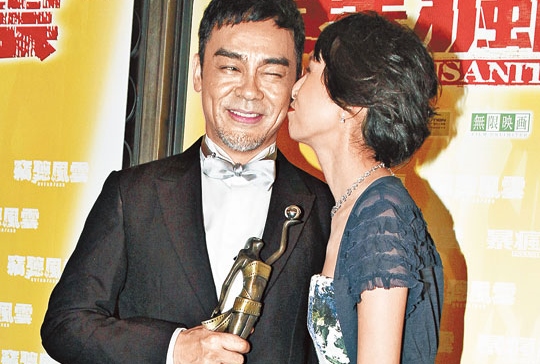 Meanwhile, Sean’s good friend, Francis Ng also remarked on his Weibo that his son, Feynman had predicted correctly that Sean would win the Best Actor award.

Francis said, “I remembered there was a year when Sean was nominated for the award, and I asked him [referring to Feynman] to say Sean would win. He refused to say, and Sean did not win the award that year. This year, he kept saying that uncle president would win and he got it right.”

“Everyone must be thinking why did he call Sean uncle president. When Feynman was young, he always pointed that Obama was Sean! Congratulations uncle president sean for winning the award again!”