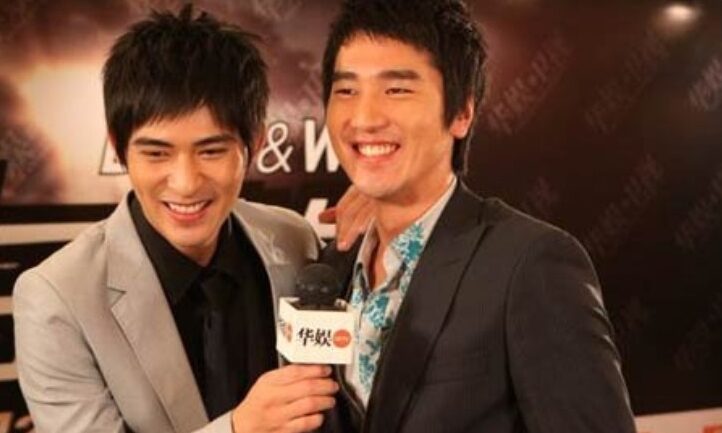 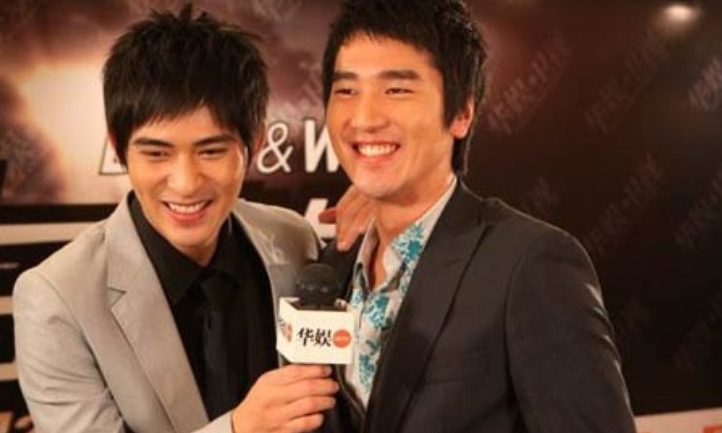 Back in 2009, Vic Chou was said to be unhappy with Mark Chao after he lost the Golden Bells Best Leading Actor Award to him. The duo reportedly has mended their friendship, all thanks to Mark’s wife, Gao Yuanyuan.

Vic admitted that Yuanyuan had helped to break the ice between him and Mark when he and Yuanyuan were filming Johnnie To’s Don’t Go Breaking My Heart 2 <单身男女2>.

“After the movie publicity, the crew would gather for a meal. He [referring to Mark] often joined in, if not we have not seen each other for a long time,” said Vic.

Vic clarified that he and Mark had a misunderstanding back then due to a media report, and Yuanyuan played the role of a middleman to mend their relationship. 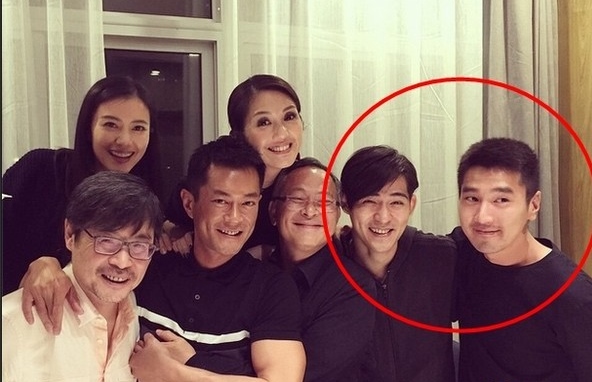 Mark has extended an invitation to Vic to attend his wedding and asked if he would be there. Vic replied Mark, “This is not a small gathering. You all know that I don’t feel comfortable in a crowded place. I will not attend, but I will prepare a gift for you. I will attend if it’s just a private and less crowded gathering.”

Mark then said to Vic, “Do not be like that! I will still send an invitation card to you!”

Although Vic and his girlfriend Reen Yu are in a stable relationship, he does not have plan to settle down yet. If he gets married one day, he will just hold a simple wedding.

“That’s because I do not have many friends,” said Vic.