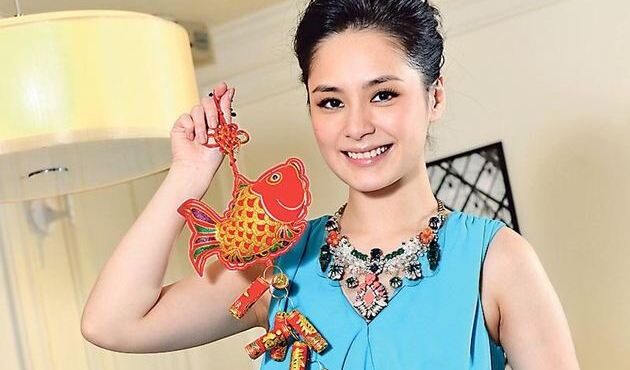 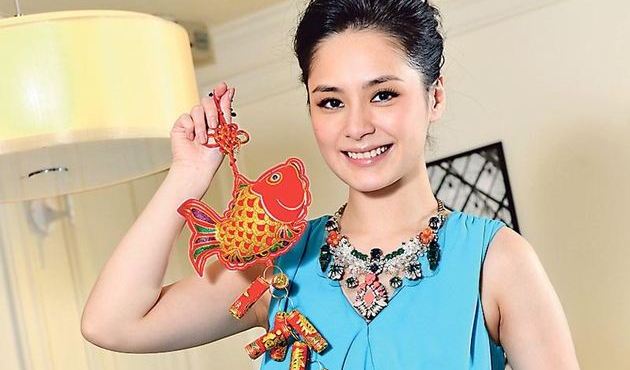 Today will be the first Valentine’s Day for Gillian Chung and her Korean boyfriend, Mr K. Gillian declared her new romance end of last year and has been enjoying her new blissful relationship. While many would have imagine that it will be a romantic first Valentine’s Day for Gillian and her boyfriend, the 32-year-old singer-actress does not pin for a romantic celebration.

Gillian revealed that her relationship was not like the typical romantic love story in Korean dramas and complained that Mr K was not at all romantic. “I still remembered that on the night of my birthday, I rushed home from my company celebratory dinner and planned to celebrate with him. However, there was no surprise and he even slept so soundly!”

Gillian added, “When he saw that I returned home, he said that he had bought a cake. He then took out the cake from the fridge and did not even put on the candles. There was no birthday song and it was totally insincere. For this Valentine’s Day, I have no more expectations from him!”

Although having an unromantic boyfriend, the sweet Gillian has prepared a tablet PC engraved with his name for Mr K’s Valentine’s Day gift. Gillian will also put on an apron and whipped up a Chinese-Korean fusion dinner for her special one. Gillian intends to cook the Korean rice cakes and glutinous rice balls. 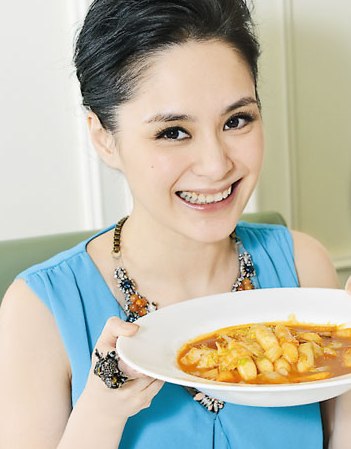 Gillian also shared that she had once grilled a steak with the wrong cooking oil, and resulted in a burnt steak. However, her doting boyfriend did not waste her efforts and finished the whole plate of burnt steak!

Asked if Mr K had seen her parents, Gillian said, “He met my parents before and had dined with them many times. My mother and friends all liked him. (Getting married soon?) We have only dated a while, so we are not in a hurry (to get married)”.

Due to work commitments, Gillian and her Korean boyfriend do not have much time together.

Responding to that, Gillian said, “Absence makes the heart fonder. We maintain our relationship by talking a lot on phone. Many friends have said that I am happier after dating. I feel that he is a motivation in my work because he gives me positive energy!”