Grace Chan admits getting onto Kevin Cheng’s vehicle in Hengdian 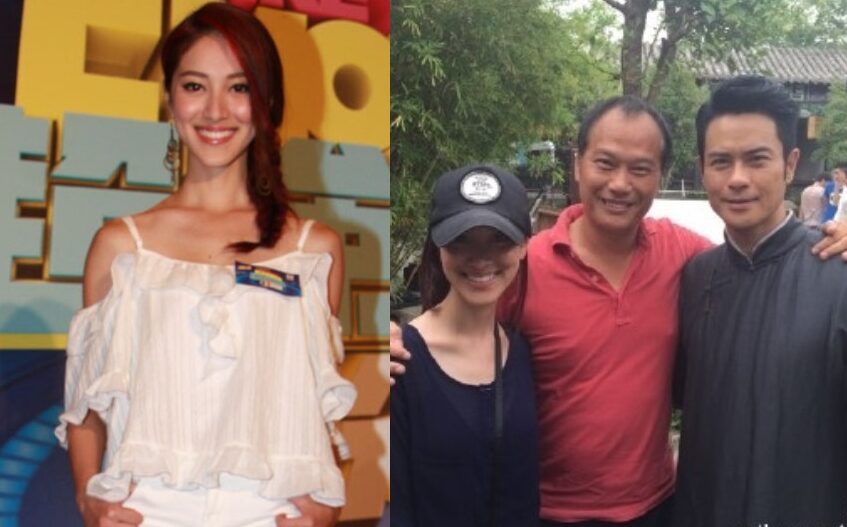 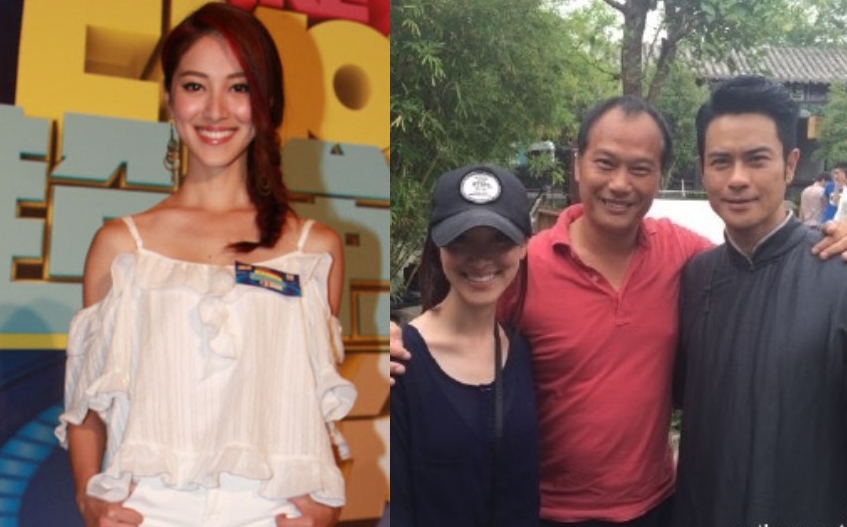 Hong Kong tabloids claimed that Grace Chan had stayed in Kevin Cheng’s recreational vehicle when she was visiting her boyfriend in Hengdian earlier.

The tabloids also reported that a working crew said that Grace had remained in the vehicle, and whenever Kevin did not have to film, he would get onto the vehicle to accompany her. The working crew also claimed that there was “weird sound” coming from the vehicle.

Attending an event, Grace dismissed the rumours and said, “There was no news, so they just fabricate a report. The article was just to boost their sales.”

However, Grace admitted that she had got onto the vehicle, and said, “I did go up onto the vehicle, but I also got down to take a walk and take photos with his assistant. He had to film long hours, and I did not follow him around. So, I just walked around myself and ate something.”

When asked if she and Kevin had stayed in the same hotel room, Grace embarrassingly replied, “Please don’t ask such question.”