Grace Chan has got approval from Kevin Cheng’s mum 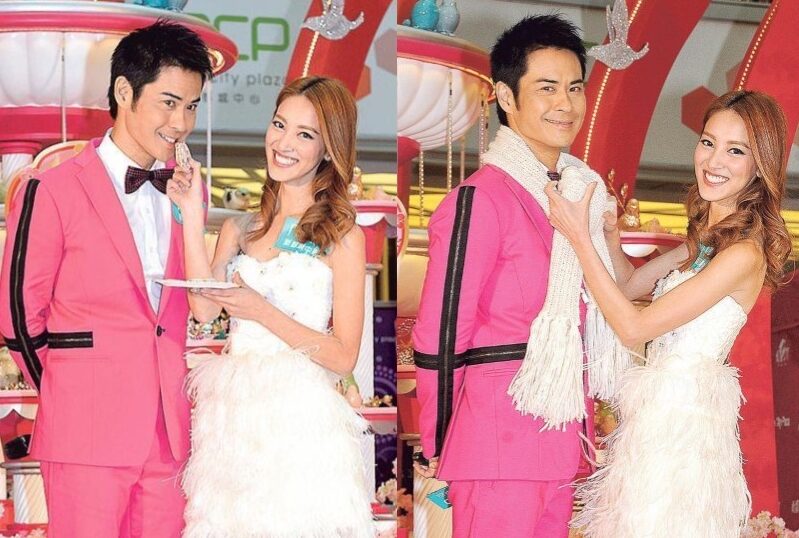 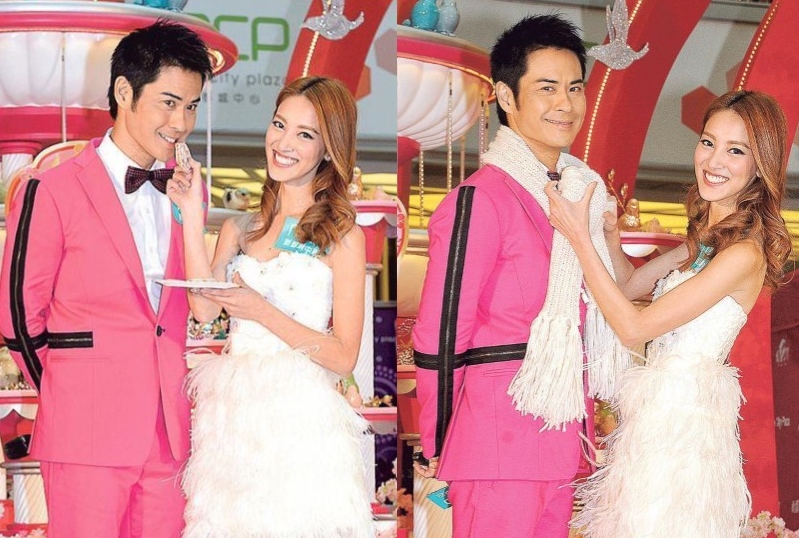 Yesterday, Kevin Cheng and Grace Chan attended a Chinese New Year event together as a couple, and had many sweet interactions on stage.

Besides feeding Kevin a candy, Grace also put on a scarf around Kevin. The couple also glazed at each other from time to time during photo-taking sessions. When the host wanted the couple to kiss each other, they were both embarrassed and declined.

When asked if they pocketed HK$800,000 from the public appearance, Kevin said, “The fee is satisfactory, but it’s not that exaggerating as what the reports said. It’s just a little higher than the usual price.”

Asked if they would visit each other’s houses during the Chinese New Year, both Kevin and Grace nodded. Kevin said, “Actually, we have met the parents. It’s not what the tabloids said. Uncle and auntie are very friendly. During festivals, we will visit the parents. This is a form of respect and courtesy.”

Kevin also revealed that his mum had a very good impression of Grace. He is also jealous that his girlfriend has overtaken him in his mum’s heart. “Nowadays, my mum only asks what soup does Grace want? She never asks me anymore.”

Kevin also revealed that Grace and his mum got along very well, and always chat together. Asked when would be their big day, Kevin said, “We take 1 step at a time.” 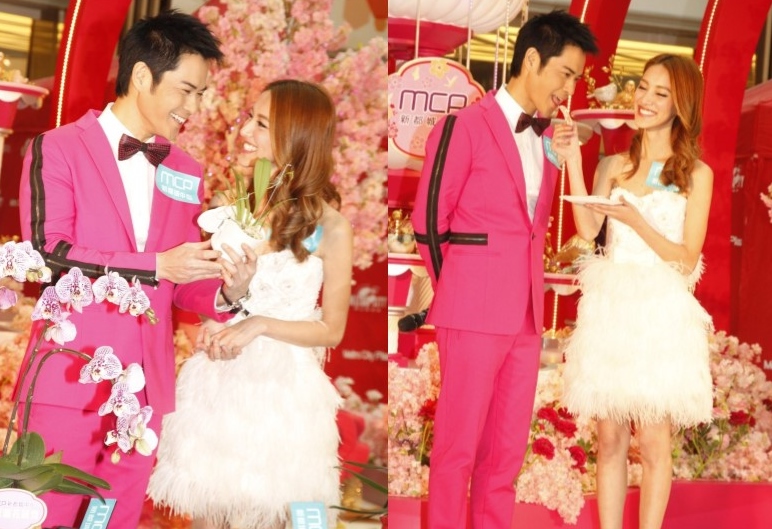 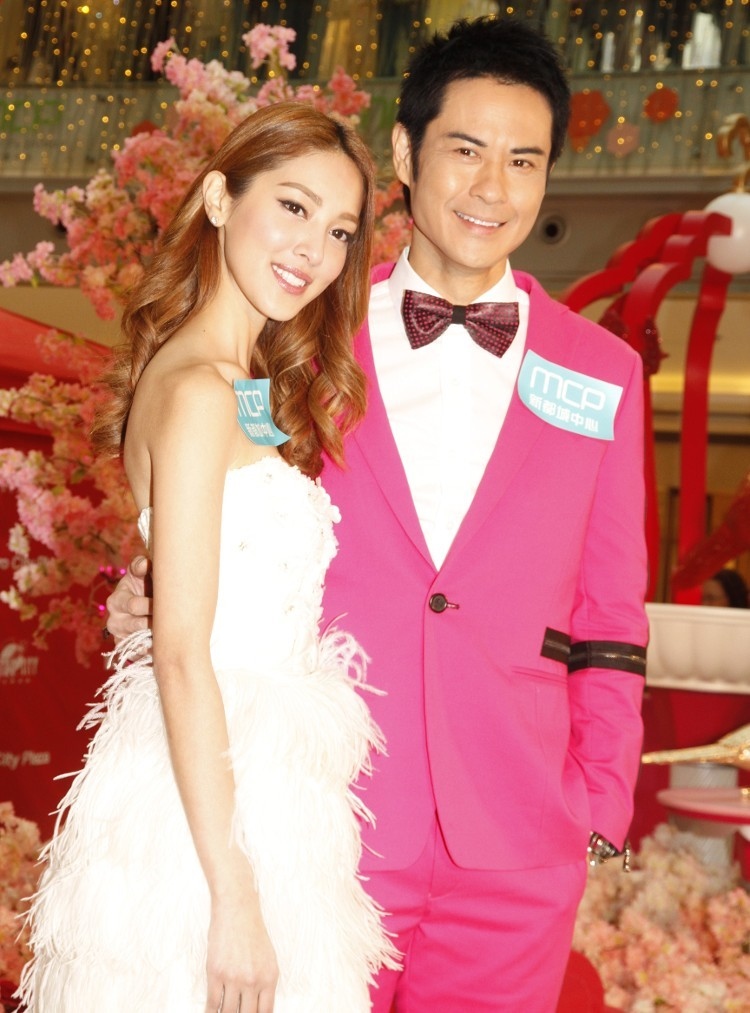