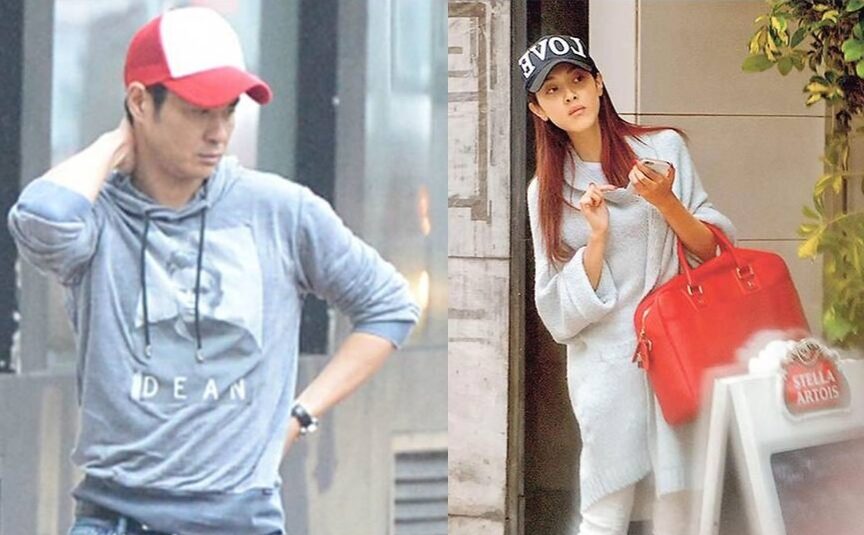 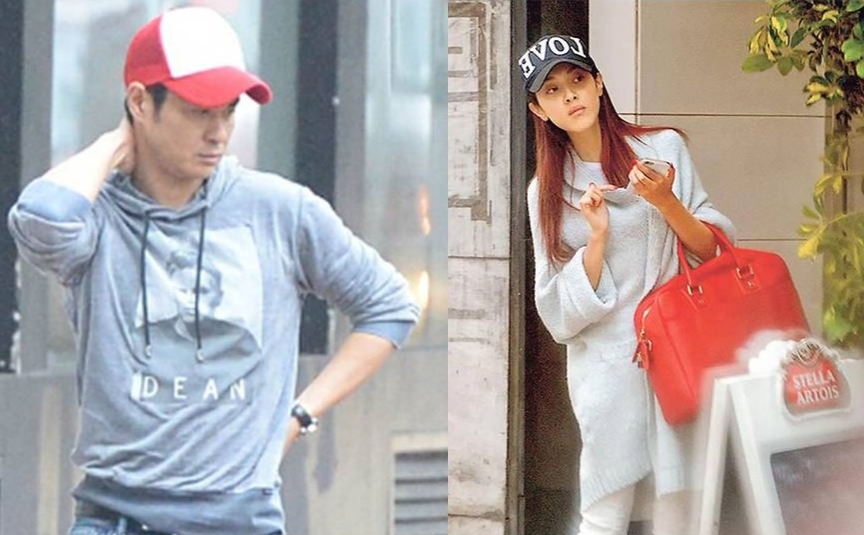 Hong Kong media reported that Kevin Cheng had proposed to Grace Chan as he is eager to settle down soon.

However, Grace’s father reportedly has not approved Kevin, and her parents also wish that she would slowly pick her boyfriend as she is still young.

A few days ago, Grace was spotted at a cafe at Causeway Bay alone. After 45 minutes in the cafe, she walked to a bridal shop nearby, and spent an hour there browsing through the wedding gowns.

After looking through the wedding gowns, Grace was in a happy mood, and went to meet up with her boyfriend. It turned out that Kevin’s car was waiting for her at the other end of the street.

Although it was raining that day, Grace did not request for Kevin to drive his car forward, and she rather walked under the rain to meet him.

After that, Kevin and Grace drove to a garage. Kevin then went down his car and talked to a garage staff there and pointed to his tyre. The couple then left the garage shortly after.