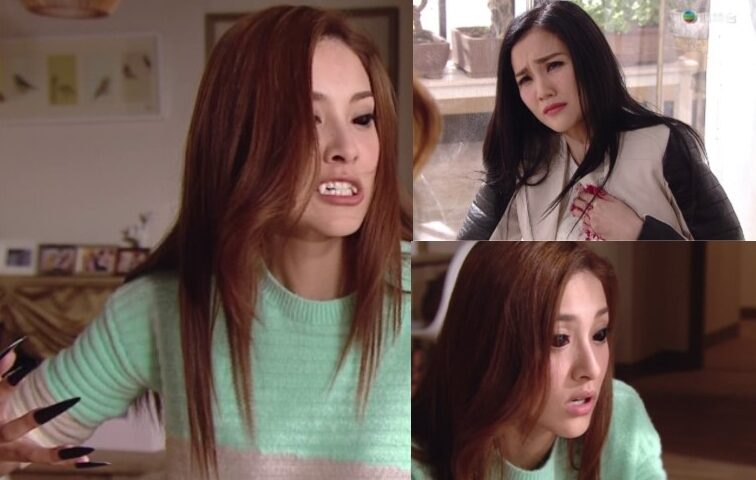 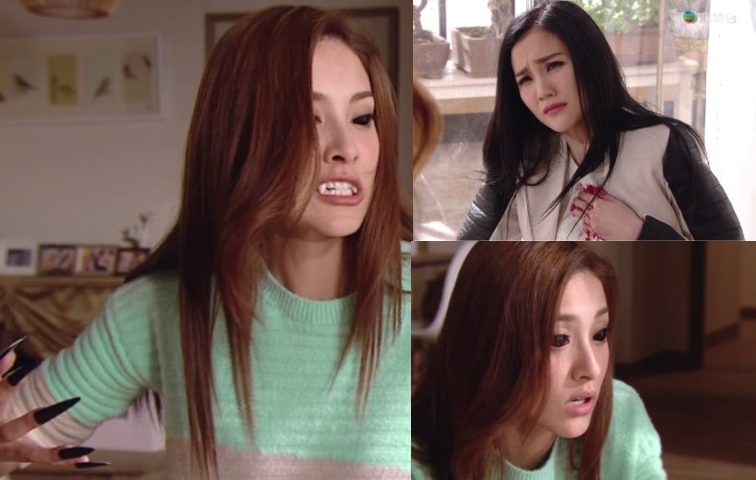 In Captain of Destiny <張保仔> last year, Grace Chan’s acting was criticised by netizens. Veteran actor Anthony Wong then commented that Grace had exaggerated expressions in the drama.

However, in the latest episode of Blue Veins <殭>, viewers find that Grace’s acting has improved and many have praised her performance.

In yesterday’s episode, Grace who acted as Lam Mung-Yiu had turned into a vampire. In order to win the heart of Ying Wut-zoek (played by Kevin Cheng), she tried to kill her sister Lam Mung-Nam (played by Kay Tse).

Grace’s black-eyed vampire look is a breakthrough for her, as she is usually known for her sweet image.

Viewers have praised Grace for her good acting, and even think that she could win the TV Queen. One netizen said, “In this scene, Grace can be the TV Queen. She acted so well!”

Another netizen said, “Grace, after you turn into a vampire, your voice has also changed. You are one of the more frightening vampires!” 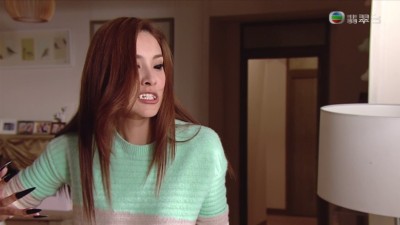 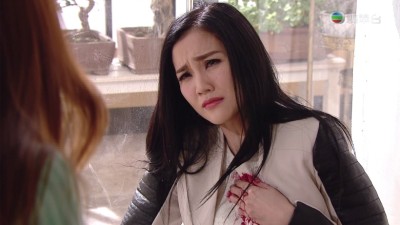 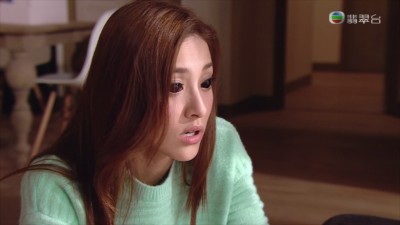