Grace Chan’s father objects to her flash wedding: “She will lose out” 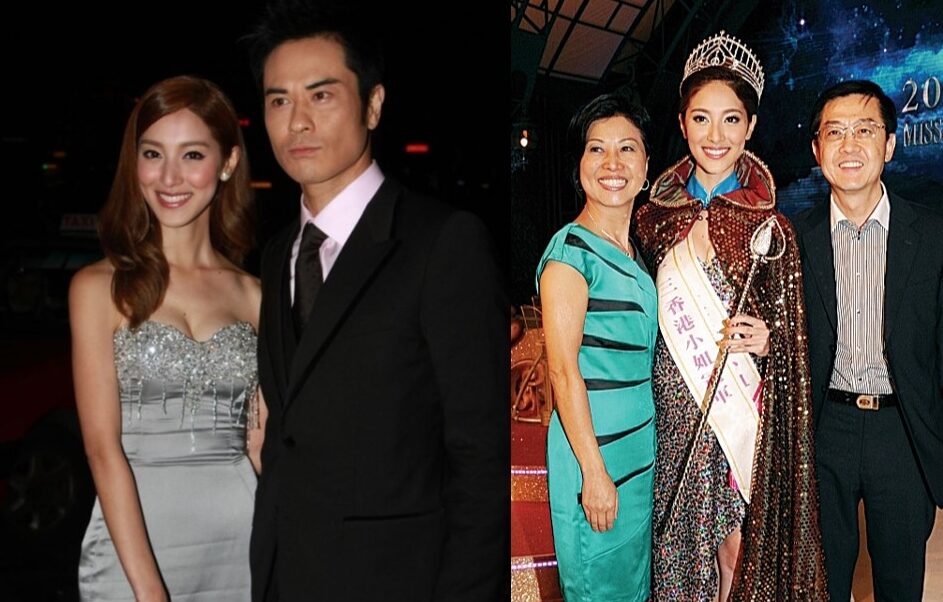 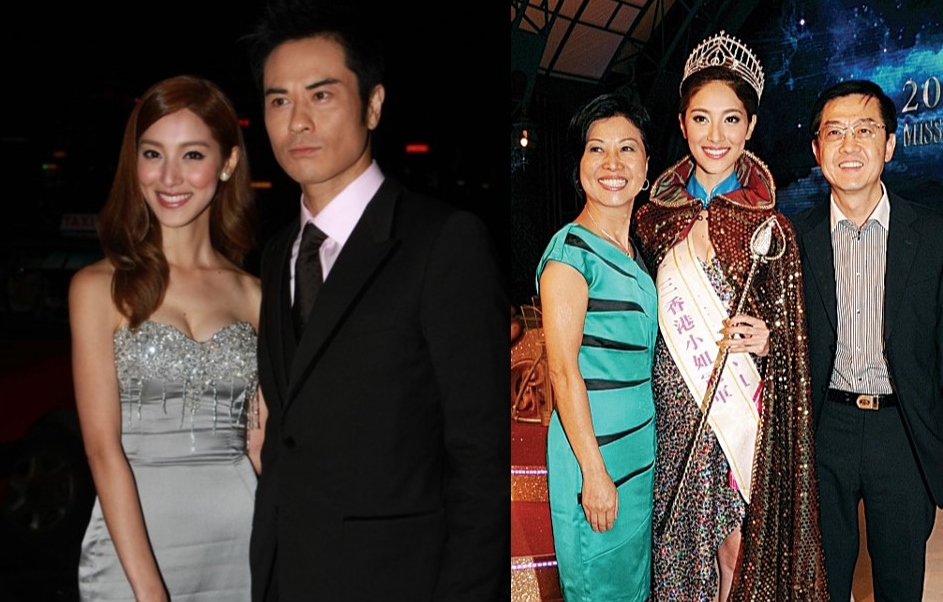 Hong Kong tabloids reported that Kevin Cheng had been hinting marriage to his girlfriend Grace Chan.

Kevin Cheng, 46 and Grace Chan, 24 are currently in a stable relationship. Kevin often updates his whereabouts to Grace and arranges her to visit him in China while he is filming there.

Reports said that Kevin hopes to settle down soon due to his age, and has been dropping hints to Grace from time to time. At Myolie Wu’s wedding recently, Kevin was said to have asked Grace when would be their turn. Grace simply smiled and did not reply him.

Kevin reportedly has not met Grace’s parents yet, as they felt that it was not time, and rejected to meet him. Grace would spend the festive occasions with her family, and the couple often had to celebrate separately during festive seasons.

Tabloids also said that Grace was feeling stressful in this relationship, as her parents were afraid that she would pick the wrong man.

Grace’s father responded to a magazine that he had not met Kevin yet, and felt that Grace should focus on her career as she is still young. He joked that Grace would “lose out” if she were to have a flash marriage.

When responding on her daughter’s flash wedding, Grace’s mother said, “Please do not scare me.” However, she did not respond if she had accepted Kevin as her future son-in-law.