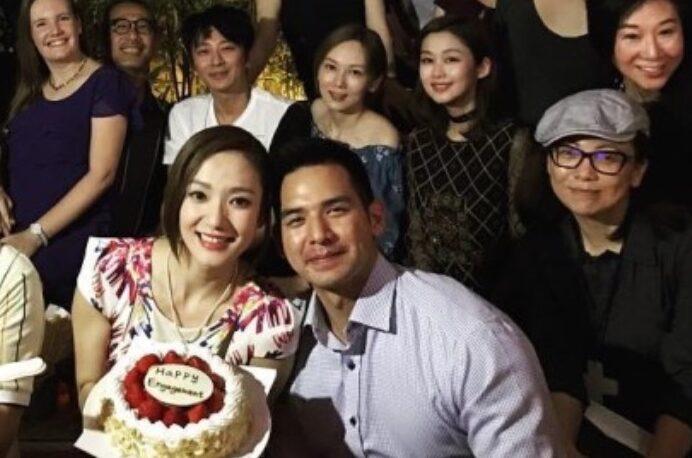 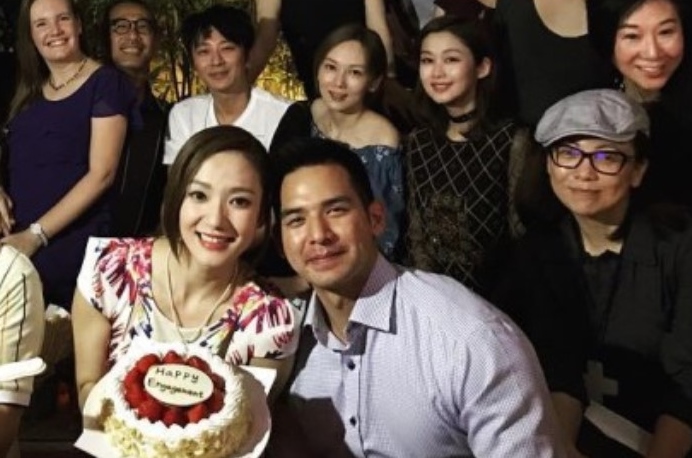 Recently, Hong Kong media discovered that Grace had secretly filed a notice of intended marriage in Hong Kong on November 16, 2016.

Daniel is Grace’s first boyfriend, and they have been dating for 11 years. As the couple are both devout christians, they have abstained from sex before marriage. When they travelled to Taiwan together, they would also sleep in separate rooms.

She said, “After 11 years of ups and downs, Daniel and I have finally embarked the next stage of our lives. We are engaged! Thank you to every friend and family member who has encouraged us in our lives! Thank you everyone for your blessings. My fiancé is afterall not from this industry. I hope the media friends can give us some privacy. Thank you everyone!” 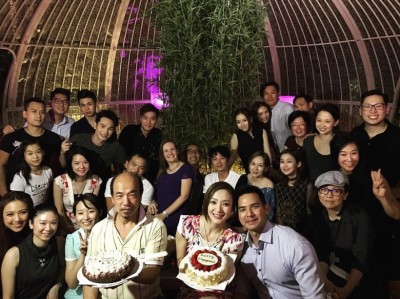 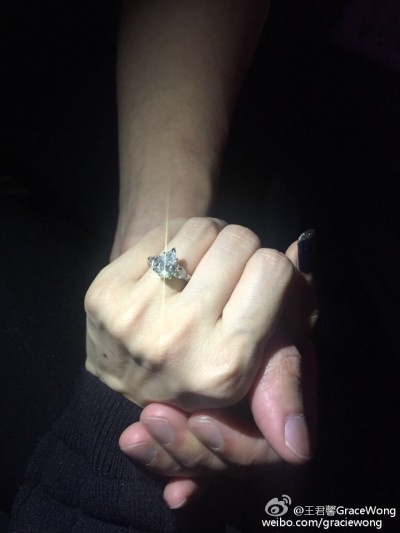