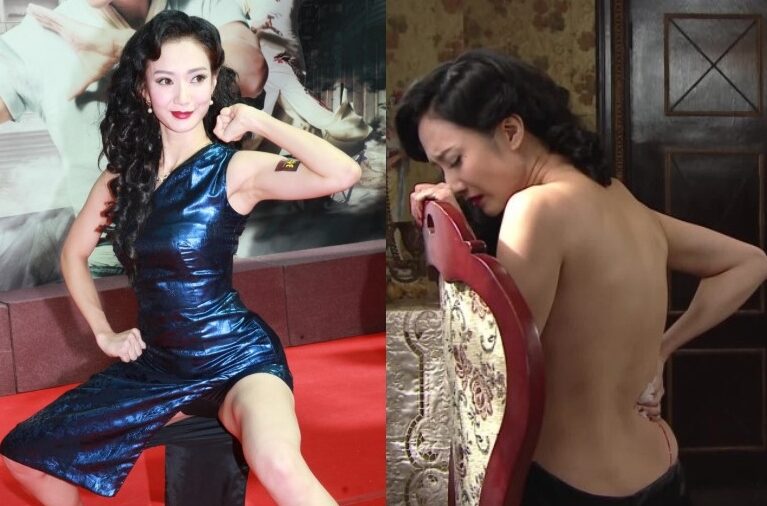 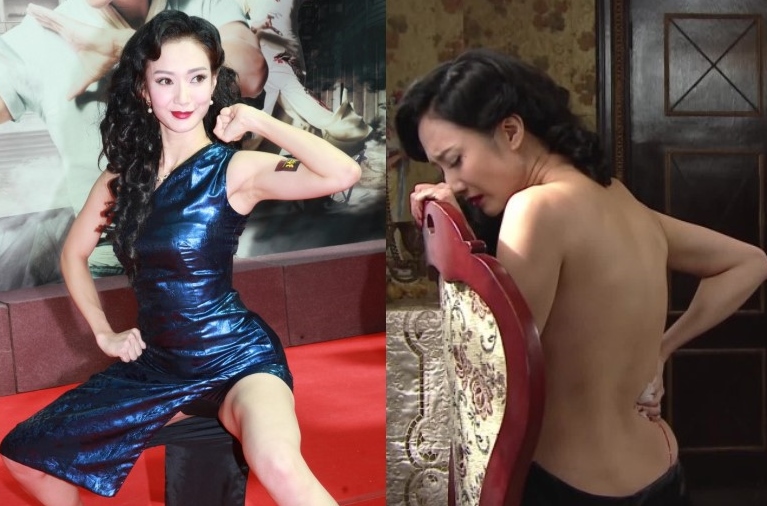 Grace Wong recently shot to popularity after starring as Fa Man in A Fist Within Four Walls <城寨英雄>. In a recent episode, Grace revealed her naked back in a scene, and even put on a sexy dance in the drama.

While Grace was resting in a mall after a promotional event recently, she was approached by many passers-by for photo. Many people also recognised her and called her “Fa Man”.

Grace’s performance was also praised by netizens, and some even asked, “Why is she only raising to fame now?”

It turns out that Grace has a rough path in her acting career. Grace was the first runner up at the Miss Hong Kong 2007 beauty pageant. Although Grace comes from a rich family in the United States, she decided to develop her acting career in Hong Kong.

She started receiving only HK$10,000 monthly salary from her Miss Hong Kong contract, but her monthly rental fee was already HK$12,000!

Grace said, “I really thought of sleeping on the street!” 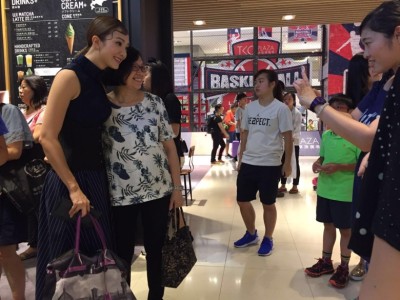 Entering in the showbiz for 9 years, Grace has her ups and downs, and has thought of giving up. She said, “Someone once said that my acting was exaggerating. I thought of returning to the States at that time, but I could not leave since I had signed the contract. As such, I suffered from depression and eating disorder.”

It was fortunate that Grace’s friends Candice Chiu and Janet Chow brought her to a church, and she regained her confidence. She also met a church friend whom became her godmother.

“She took me in when I was at my most difficult time. She gave me a roof over my head, and solved all my financial difficulties.”

Grace regretted that she could not repay her godmother as she had passed away.

Now that Grace’s performance is finally appreciated by the viewers, has she thought of venturing into the film industry with a sexy image?

“It depends on the role. When I exposed my back, it was already my bottomline. Before filming, I was praying. I had to breakthrough my psychological barrier.” 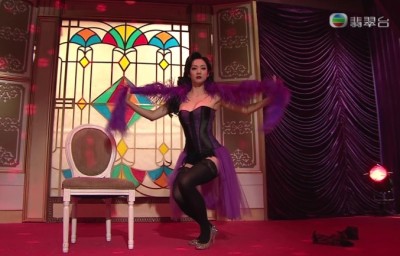