Hannah Quinlivan’s stepmother: She has never shown me a good face 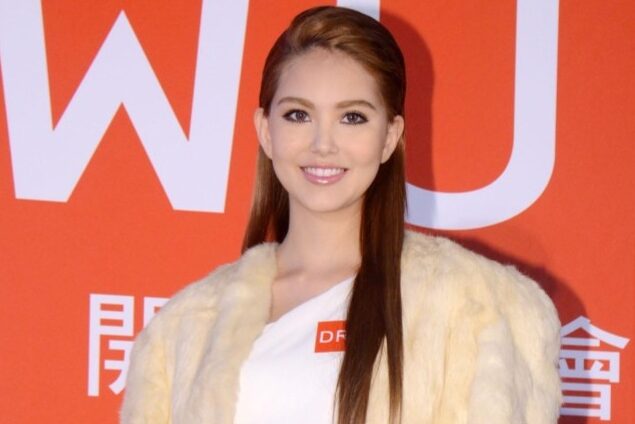 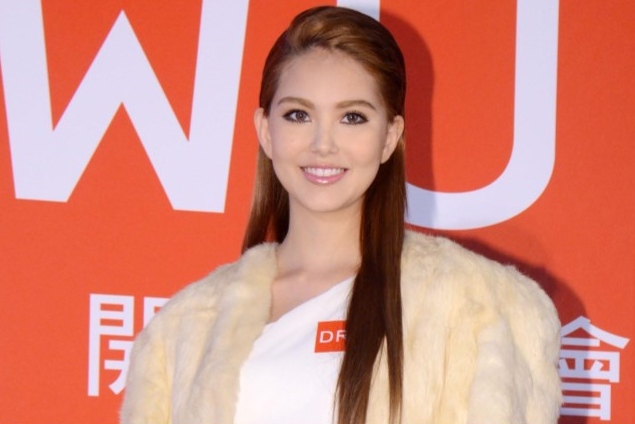 Hannah Quinlivan’s father and stepmother reportedly filed for a divorce recently. They are said to have disagreement over their son’s education.

Reports also said that Hannah’s father had accused his wife of speaking ill about Hannah and affected her celebrity image.

Hannah’s stepmother disclosed that since she married her father, Hannah who was 10 at that time has never shown her “good face”. She said that the 10-year-old Hannah then was very hostile towards her and thought that she was there to “snatch her father”.

Hannah’s stepmother also revealed that Hannah, in her high school days was rebellious and neighbours had often spoken poorly of her. She reminded Hannah’s father to pay attention to her, but she did not expect that Hannah’s father had bear a grudge and filed a divorce because of this reason.

Hannah’s father and stepmother reportedly have set aside their differences and stayed on their marriage for the sake of their younger son.

On her relationship with Hannah, her stepmother said, “This is a difficult role. I have always experienced a setback. No matter what, I will not internationally badmouth her. I only wish for my son to grow up happily under his parents’ love.”

Hannah has since posted on her Facebook and urged the public to give space to her family.