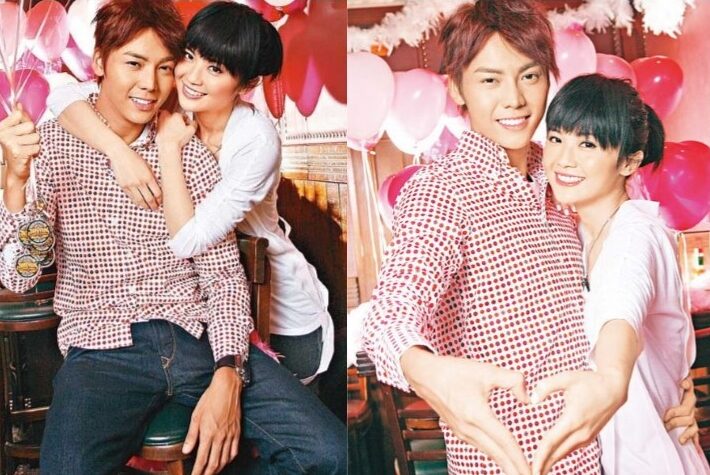 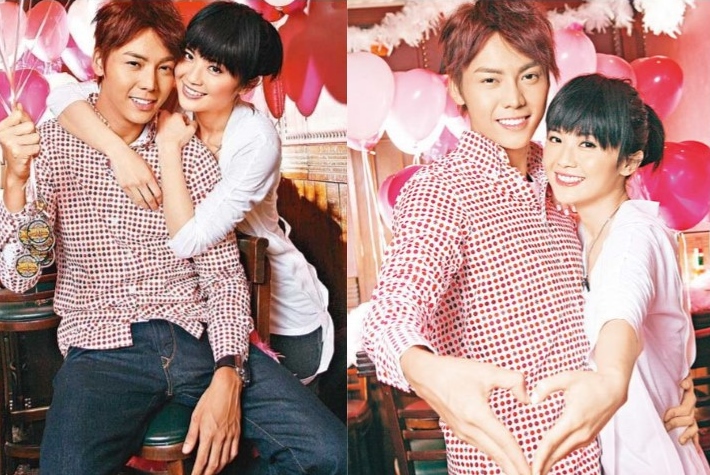 William Chan’s popularity skyrocketed after starring in Chinese drama, Swords of Legends <古劍奇譚>. For the first time, William also makes it to the 70th spot in the Forbes China celebrity list, and even ranks higher than his girlfriend, Charlene Choi who is at the 95th spot.

When Charlene first announced their relationship, the couple faced public scrutiny as Charlene was considered the more “superior” between the couple. Just when their five years’ relationship is getting stable, rumours are circling that the couple has parted ways.

A source said that since William shot to fame, his work is endless and the couple has lesser time together. As such, they have grown apart more and more and feelings have gradually faded.

The couple reportedly have not officially announced their breakup.

William and Charlene’s manager has since dismissed the rumours and said, “We will not respond on fabricated rumours.”