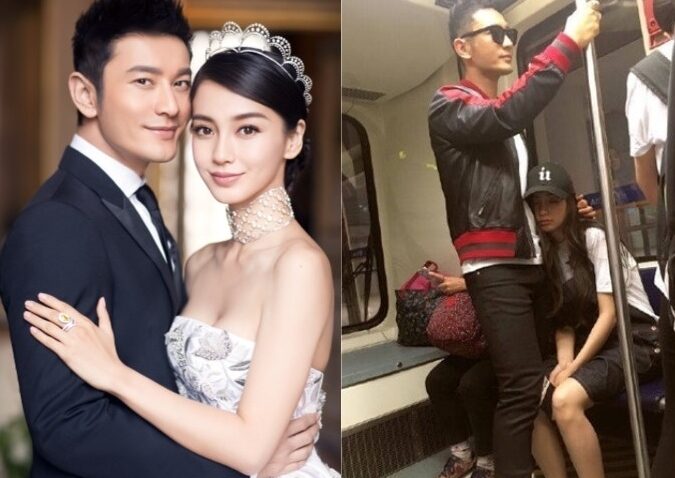 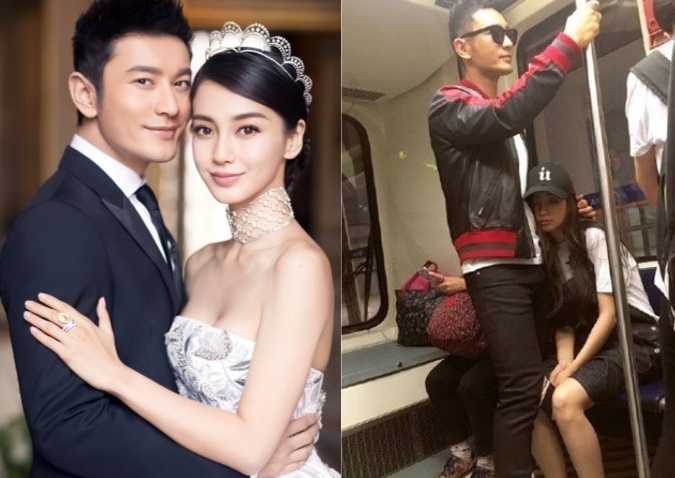 Huang Xiaoming and Angelababy were invited to a fashion show in Paris recently. Yesterday, the couple was seen at the airport, likely to depart to Paris.

However, Angelababy was down with a fever, and netizens took photos of a pale looking Angelababy. Xiaoming was also seen showing affection to his sick wife.

At the departure gate, Xiaoming wrapped his arms around Angelababy, so that she could lean her body on him. The eye witness also revealed that the couple was sticking closely to each other all the time.

While taking the skytrain, a tired Angelababy rested her head onto Xiaoming, and he was seen stroking her head gently from time to time.

When the photos were circulated on the web, many netizens praised Xiaoming “a national good husband”! 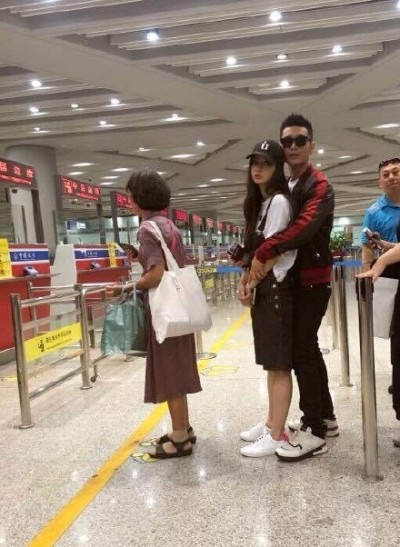 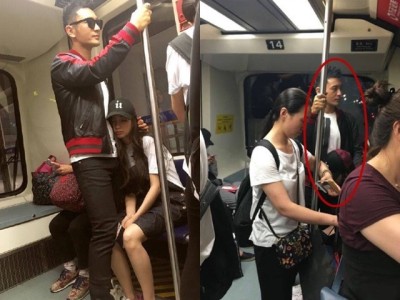