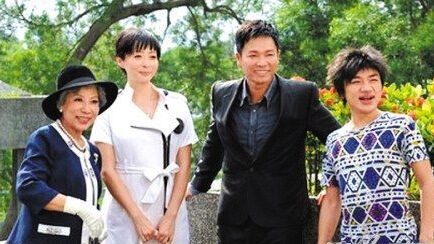 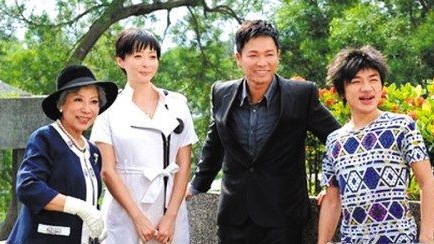 Since its debut, Inbound Troubles <老表，你好嘢> have stirred up controversies due to its highlight on the tension between China and Hong Kong citizens.

Inbound Troubles is a light-hearted comedy that plays on the cultural conflicts between China and Hong Kong. Although it has only been aired for a week, the drama has already been a talking point. Viewers blasted the  drama for degrading the Chinese citizens and negatively portray the Hong Kong citizens.

The drama provokes viewers when Angela Tong portrayed a rude Hong Kong tour guide who scolded the tourists. It further provokes the viewers when Wong Cho Lam portrays a China citizen who speaks in poor Cantonese, and Roger Kwok who portrays a Hong Kong citizen speaks in badly pronounced Chinese. The drama irks some viewers so much that the cast and the crew were harassed by the viewers on streets!

Roger Kwok shared that he was scolded while walking on the streets. “It seems rather serious! I met a girl on the street and I thought that she wanted to take picture with me. Who knew that she said she was from the HK Golden Forum. She asked me on what grounds do I have to represent Hong Kong citizens to speak badly-pronounced Chinese?”

Besides Roger, producer Wong Wai Sing was also harrassed by a viewer on the phone. He scolded the producer for the lack of humour in the drama and deepened the tension between China and Hong Kong. The viewer also blasted TVB for producing low-quality drama due to a lack of competition and threatened to boycott the dramas. 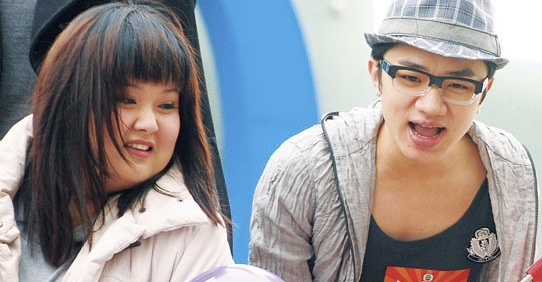 Producer Wong said, “The other party scolded for more than ten minutes. It is really very stressful. It is not just the mainland viewers who blasted us. Even our Hong Kong viewers also blasted us. It seems that both sides are not pleased with us. Actually, we are all Chinese. We only reflect the reality and only wish to be harmonious”.

Asked if the drama would stop airing, Producer Wong replied, “We will talk to Tommy (Director of production). We heard that one of the crew also received a similar phone call. Whether it will stop airing will be decided by the company. We will monitor the viewers’ responses first”.

The series has received 60 complaints till date. Viewers criticised the drama for misleading the audiences and escalating the tension between China and Hong Kong citizens. The complaints also comprise “portraying China citizens in good light”, “putting down on Hong Kong citizens”, “fabricate the truth” and “degrading the Hong Kong tour guides”.

Despite the controversies, the drama has received better ratings then the recent TVB dramas. Its premier averaged at 31 points and attracted 2.12 million viewers to watch.

Scriptwriter and actor, Wong Cho Lam urged the viewers to carry on watching as it had not achieved 40 points of ratings. He even asked if the viewers “wanted to see him get married”. The fat girl in the drama, Siu Bo is being conferred as HK Golden’s goddess. Cho Lam expressed his happiness and said that the viewers were able to accept different types of artistes.