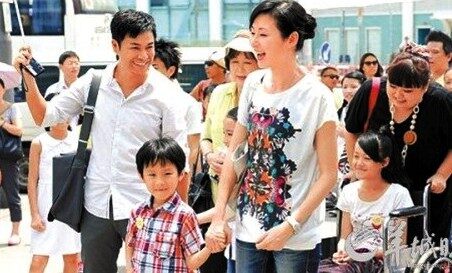 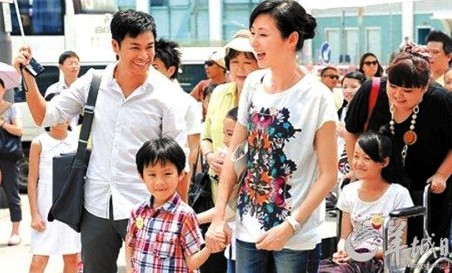 Despite viewers’ criticisms, TVB is considering to film the sequel to Inbound Troubles <老表，你好嘢！>. The series is brewing trouble when it focuses on the tensing relationship between China and Hong Kong citizens. The series exaggerated the recent happenings in Hong Kong such as a rude tour guide and a shop which refused photography.

Since airing, the controversial series has received about 70 complaints which primarily accused the series for escalating the tension between Hong Kong and China. The series was even rumoured that it might face cancellation if the complaints continued to rise.

Facing the displeasure of viewers, scriptwriter and actor, Wong Cho Lam wrote on his Weibo, “When everyone complains that Hong Kong series has no creativity and no guts to reflect reality, these are the people who kill off the series!”

Despite the controversies, the series continue to achieve good ratings and maintain at 30 points. There are some viewers who also wrote into TVB to ask for the continuation of the series. TVB Director of production, Tommy Leung was happy with the ratings and is considering to bring in a sequel. “We will accept any comments, but the ratings continue to stay at 30 points. We are very pleased. If it continues to bring in good ratings, we will film a sequel!”

Cho Lam was moved with Tommy’s support, “TVB has been wary of complaints but this time they are very supportive.”

Asked if he was afraid that the series would offend people, Cho Lam said, “We did not intentionally defame anyone. It is like Hong Kong people who look at themselves in the mirror. It is only exaggeration”.